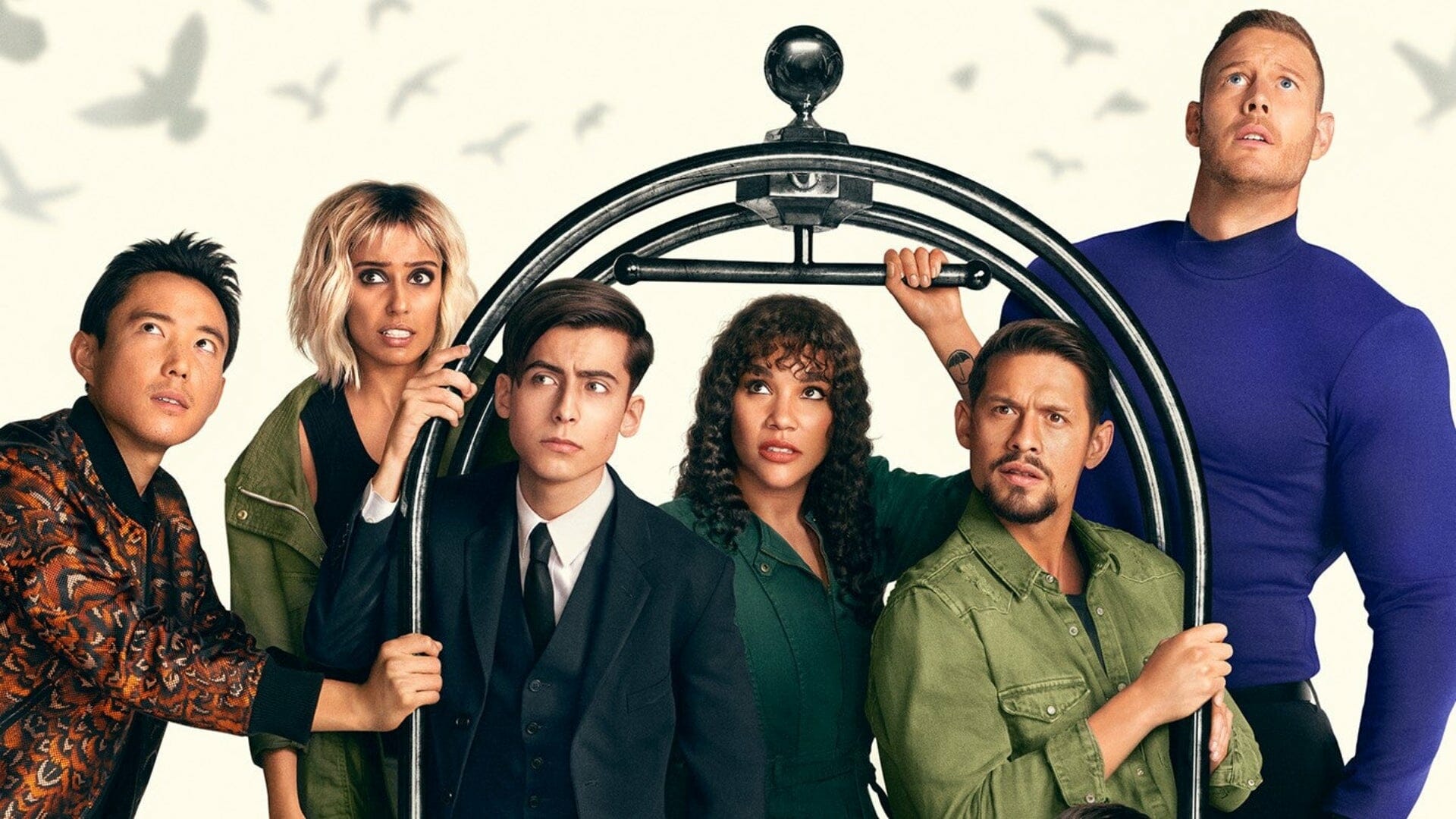 It took two months for Netflix to confirm season 4 would happen. Season 4 will be the last instalment of The Umbrella Academy. It’s almost time to see how Reginald Hargreeves and the Umbrella’s stories end.

Unfortunately, we’re not going to see season 4 in November 2022.

When will The Umbrella Academy season 4 come to Netflix?

We don’t have an official release date just yet. We’d love to say the series will arrive in 2023, but we can’t confirm that.

There have been rumours that Robert Sheehan is co-showrunning The Umbrella Academy season 4. They all started from an Instagram post from Steve Blackman, who shared a photo of “Cult Klaus” and introduced him as co-showrunner.

There are a lot of questions after the end of season 3. After trying to save the world again, the Umbrellas ended up in another alternate world. Sloan is missing, and this one sees them without any powers. The Umbrellas went their separate ways to figure out what was happening, but what will they find out in the final season?

You can stream the Umbrella Academy on Netflix.