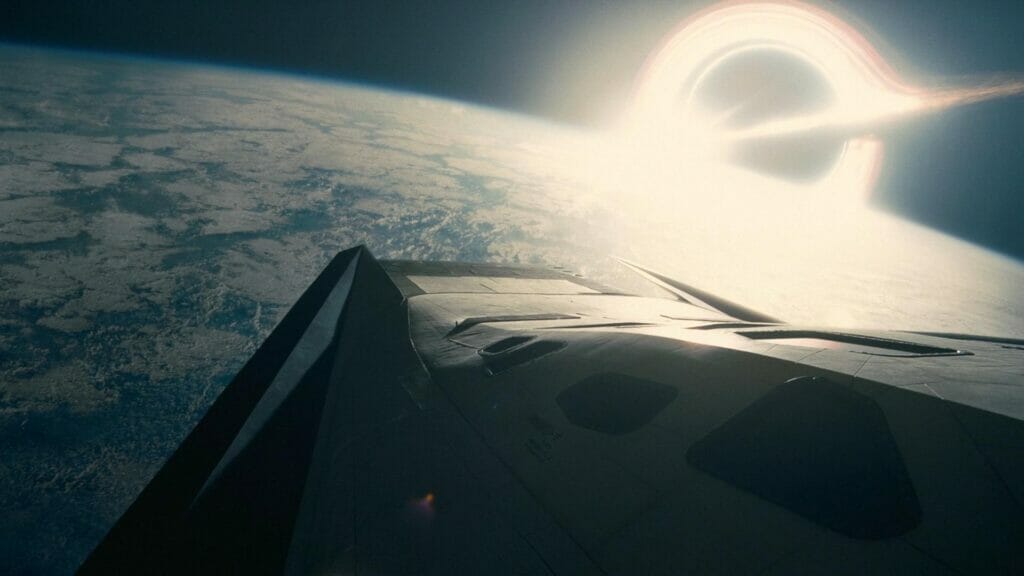 Alejandro Jodorowsky is a European comic book artist responsible for what is one of the most unique sci-fi universes in the medium. Metabarons is a graphic novel exploring his “Jodoverse.” This book is one of many that takes place in his fictional galactic civilization.

The Links to Dune

Jodorowsky took a lot of inspiration from Frank Herbert’s sci-fi series Dune to come up with the look and feel of his own universe. The franchise recently gained a lot of attention since its newer 2021 adaptation was released, but many people might not know that there was another movie about it from the 1970s. Jodorowsky was responsible for one of the original scripts for the 1970s adaptation, but it didn’t end up going through. It was incredibly influential, however, as Jodorowsky took his ideas and was able to fully explore them through his own series.

For instance, the Bene Gesserit from Dune pass their knowledge down from parent to child, but they also have the ability to change their biochemistry, which lets them choose the gender of their progeny. On the other hand, the Metabarons have a legacy passed only from father to son. The beginning of the novel sees a Metabaron unable to have a child, so his lover takes a drop of his blood, converts it to sperm, and produces a son from it. Going back to Dune, these events become Jodorowsky’s take on the birth of Dune’s protagonist – Paul Atreides.

There are a few ideas in Metabarons that are absolutely out of Jodorowsky’s own mind. Unlike Dune’s focus on desert civilizations and navigating a hostile, hot environment, Metabarons spans the entirety of space and has a much heavier, armored medieval aesthetic.

Here’s another example from the actual story. One of the characters is prophesized to rule the universe as a perfect union between man and woman: Emperor Es. In an attempt to create Es, two twins, Jannis and Janna, are born instead. They become Es by remaining conjoined twins and ruling cooperatively.

YouTuber Quinn’s World, who brings more exposure to sci-fi novels and comics, goes in-depth about what makes the Jodoverse as a whole unique: