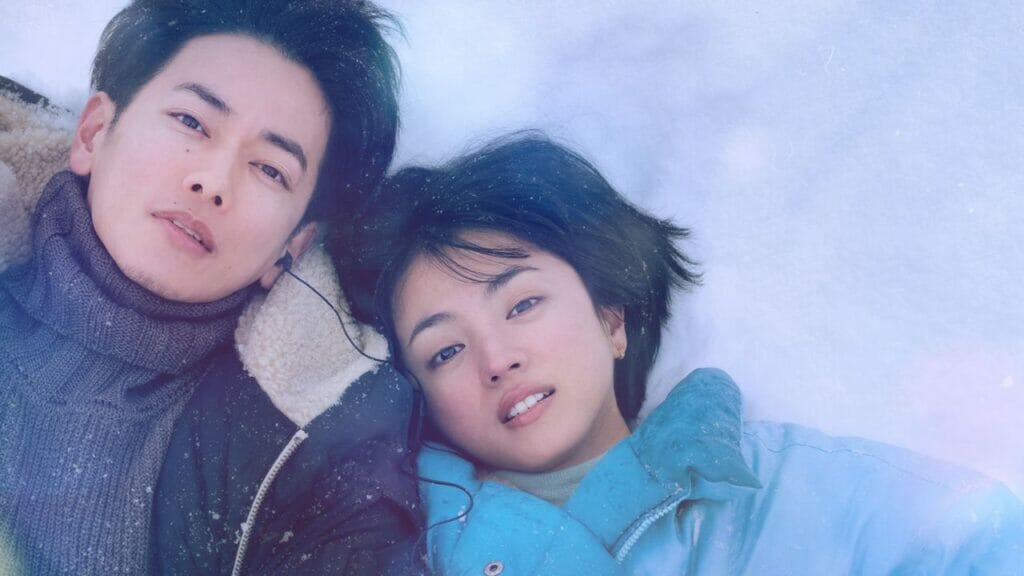 Netflix is in full gear to release another feel-good love series, a Japanese drama series, “First Love”. Japanese Drama fans highly anticipate the drama series, which is set to premiere globally on 24 November on Netflix. This series will portray the transition of young teenage love to the hardships of relationships in the 20s.

We will witness the beautiful relationship between the leads Hikari Mitsushima who plays Noguchi, and Takeru Satoh, who plays Harumichi Namiki.

The series is written and directed by Yuri Kanchiku, who has taken inspiration from the Japanese songs “First Love and Hatsukoi” from Hikaru Utada’s. Along with this, many K-pop songs will be featured in the series throughout.

The story will follow Yae Noguchi and Takeru Satoh, high school sweethearts who meet and fall in love in the late 1990s. As they mature as adults, Yae and Harumichi move on with their lives, but when they reunite in the 2000s, they realize that their story is not over just yet, it has more to it.

The official plot synopsis of the show reads, “A cross-generational love story inspired by “First Love” (1999) and “Hatsukoi” (2018), two seminal songs by Hikaru Utada. Two teenagers fall in love for the first time in the late 90s; two decades later, one is about to get engaged, while the other is divorced with a teenage son who’s falling in love for the first time.”

The cast of the show includes

The episode count of this show will be ten episodes in its first season, and the official trailer has been released on Netflix, showing snippets of this love ride story. So get some popcorn and a soda and binge-watch it on 24 November only on Netflix.