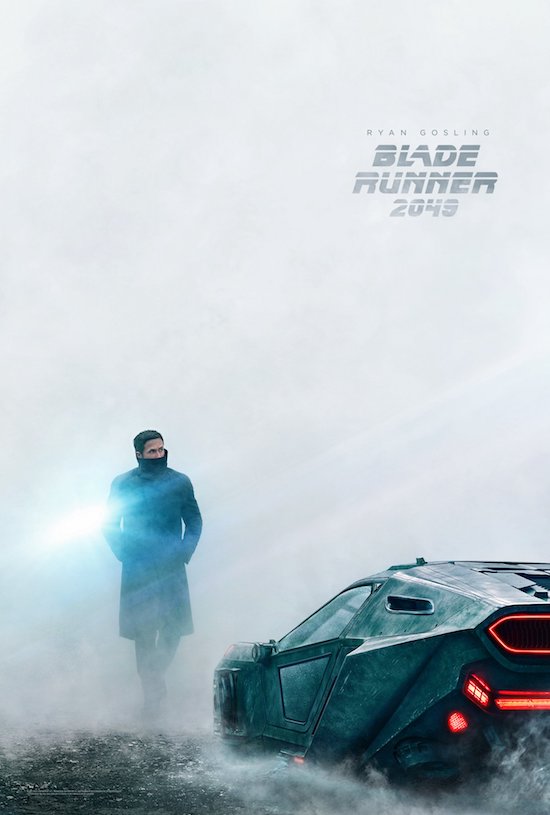 The sequel to the classic 80’s Blade Runner is finally here.

If you haven’t watched the 1982 film then please do before you read any further!

The film stars Harrison Ford in his much younger days. To recap, a Blade Runner (played by Ford) hunts Replicants. These are Androids who pose as normal human beings in the year 2019. Yes guys, apparently we are two years away from flying cars, a dark dystopian world, and Android beings…

However, Blade Runner 2049 jumps forwards in time to, yes you guessed it, the year 2049. We’re introduced to LAPD Officer K (Ryan Gosling) who unearths a secret that has the potential to bring chaos to the world. This information leads K to Rick Deckard (Harrison Ford), a former LAPD blade runner whom viewers will recognise from the first film.

Watch the trailer for a more detailed look.

Fans of the original will notice that the filmmakers have stuck with a dystopian tone and colouring.

Hopefully, this respect of the first film will continue through the script and characters when it reaches the big screen very soon.

We have some great behind the scene coverage to get you even more excited for the upcoming film!