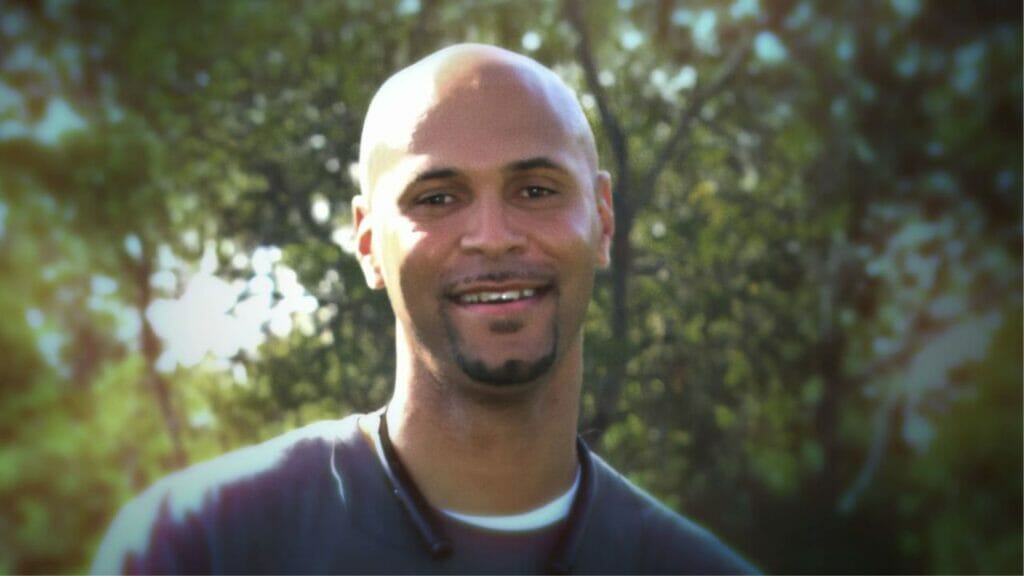 If you’re looking for true crime shows and movies, Netflix has a vast library of options. On October 18, the streamer released episodes one through three of Unsolved Mysteries volume 3. Two cold cases involved unexplained deaths and showed new faces at the streaming service in 2020. The classic docuseries rebooted by Netflix is now up to three volumes, with the third currently airing.

From the mysterious death of 18-year-old Tiffany Valiante and potential UFO sightings to the unsolved murder of 39-year-old David Carter, Unsolved Mysteries volume 3 will have you shocked at what you’re hearing and frustrated by the fact that there are so many unanswered questions.

As for the third episode, “Body in Bags,” David Carter’s family is certain they know who killed him. However, the only problem is that she’s been on the run for years.

What happened to David Carter?

The episode follows the dismemberment and murder of David Carter, a father, brother, and friend living in Michigan. According to his loved ones, the person was an ambitious, hard worker and all-around great person. He had a teenage son, who he was close with, and his parents and sister.

His family and coworkers became concerned when David failed to show up for work. The search for him began, but one part that seemed unusual was that his girlfriend, Tamera “Tammy” Williams, said she hadn’t seen David in a couple of days. His family was left thinking she had information about her last known whereabouts with David, making them even more suspicious.

At the time of this writing, Tammy is still on the run and has not been located. She was last seen in New York in 2018. Her family maintains that she would never steal from her work and increased the reward for any who might have information about her whereabouts to $10,000 in 2021. In addition, Verdine Day, Tammy’s mother and retired Detroit Fire union treasurer, was accused of stealing $200,000 from her union last year.

David’s sister Tasia Carter-Jackson made a statement to Fox News, giving the following message to Tammy: “You know what you’ve done. We want you to come, and we want you to serve. We want justice for David. It’s not fair that you get to go on and live your life, and he was robbed from us.”

Tammy was known to change her hairstyle and appearance, making searching for her even more difficult. Authorities say she has connections with the Order of the Eastern Star, which has ties to the Freemasons.