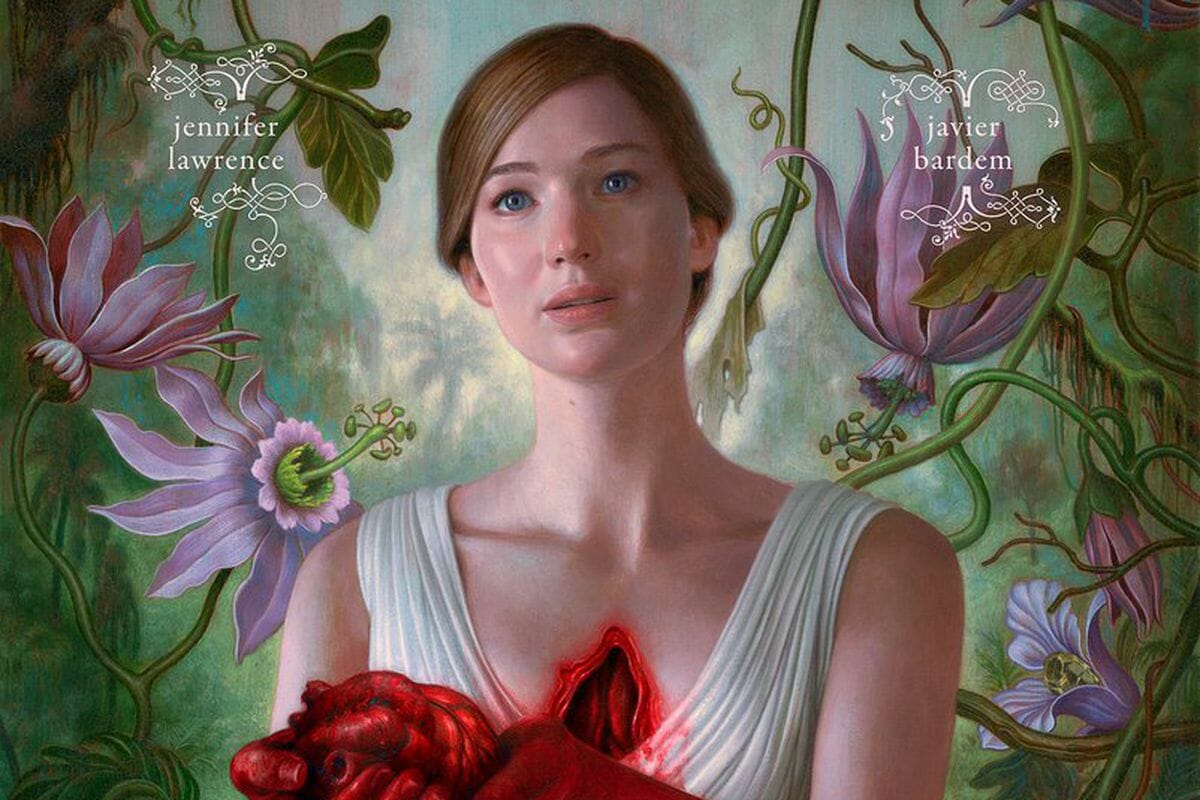 The 2017 horror film Mother! is about a unique story from the Bible. It starred the Academy Award-winning actress Jennifer Lawrence. The film was a little hard to comprehend at first glance. However, upon understanding the film correctly, the audience started to appreciate the director Darren Aronofsky. His interpretations of the story of Adam and Eve, the pregnancy of Mary Magdalene, and the birth and death of Jesus Christ were commendable.

Even after five years, this 2017 horror movie is still famous among viewers.

Sadly, Mother! is currently not streaming on Netflix. Netflix, however, has a film of the same name, written and directed by Tatsushi Omori in 2020.

Amazon Prime Video is the only streaming service where Mother! Is available. The viewer must buy a subscription to watch this film on this platform. The ones who do not want to subscribe to a new site can rent and purchase the movie anytime. However, not much time is left to decide. According to Amazon, the film will leave this platform in about 11 days. So, the viewers need to be quick.

Mother! is a fantastic job. But the loyal subscribers of Netflix can check out the other horror titles available on this site, such as Texas Chainsaw Massacre and Midnight Mass.