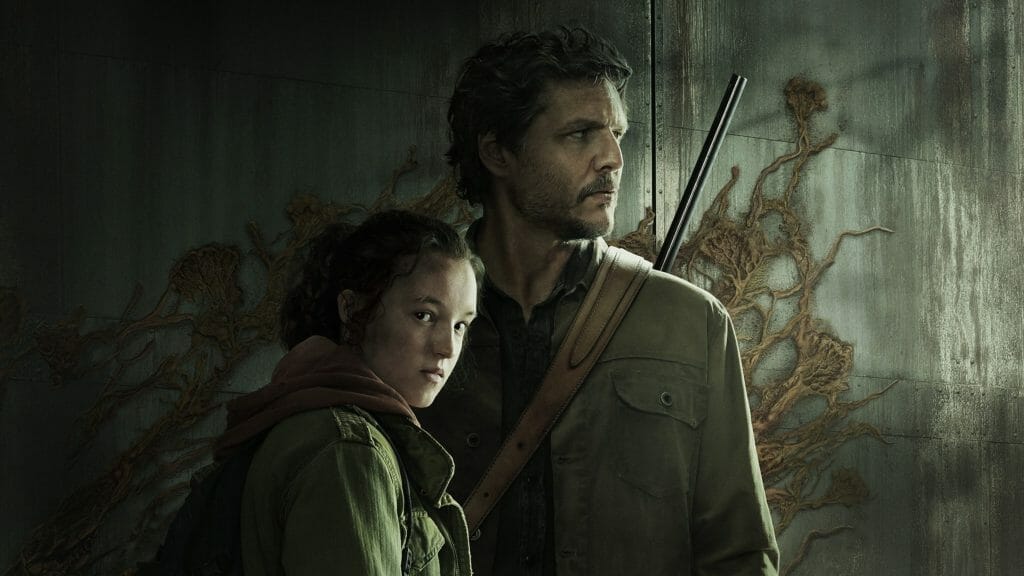 Craig Mazin, the creator of The Last Of Us, explains why a pair of voice actors from the original video game came into action for this popular HBO series.

After the release of the anticipated series The Last Of Us, the creator explains the reason behind using a pair of original voice actors in the show’s cast. Based on the 2013 PlayStation 3 video game of the same name, distributor and production label company HBO decided to cast Pedro Pascal as Joel Miller, a black market smuggler assigned to transport a precocious 14-year-old orphan.

This is very common now that video game companies are replacing automated voice with original and real performance artists. And some renowned actors are also asked to return to different roles.

In an interview with EW, Mazin explained why a pair of voice actors explained the valid reason for using real actor voices. The creator mentioned the use of Joel and Ellie’s voices in the show as Troy Baker and Ashley Johnson, respectively. With Johnson in her 30s and Baker “so physically different from Joel,” he clarifies why they needed to be replaced.

Moreover, the two actors will appear as entirely different characters in the series. The creator also added that the inclusion was not simply a fan service. Instead, it was a meaningful connection to raise the standard and entertainment.

With the leadership of David, the tight-knit group with a dark secret, Reuben Langdon played the role of James in the game.

Johnson has also returned to the franchise, not as Ellie but as her mother, Anna. This character was included in the original game as well. The beginning of The Last Of  Us trailer shows Johnson as Anna giving birth to Ellie. More details of the show still need to be made public.