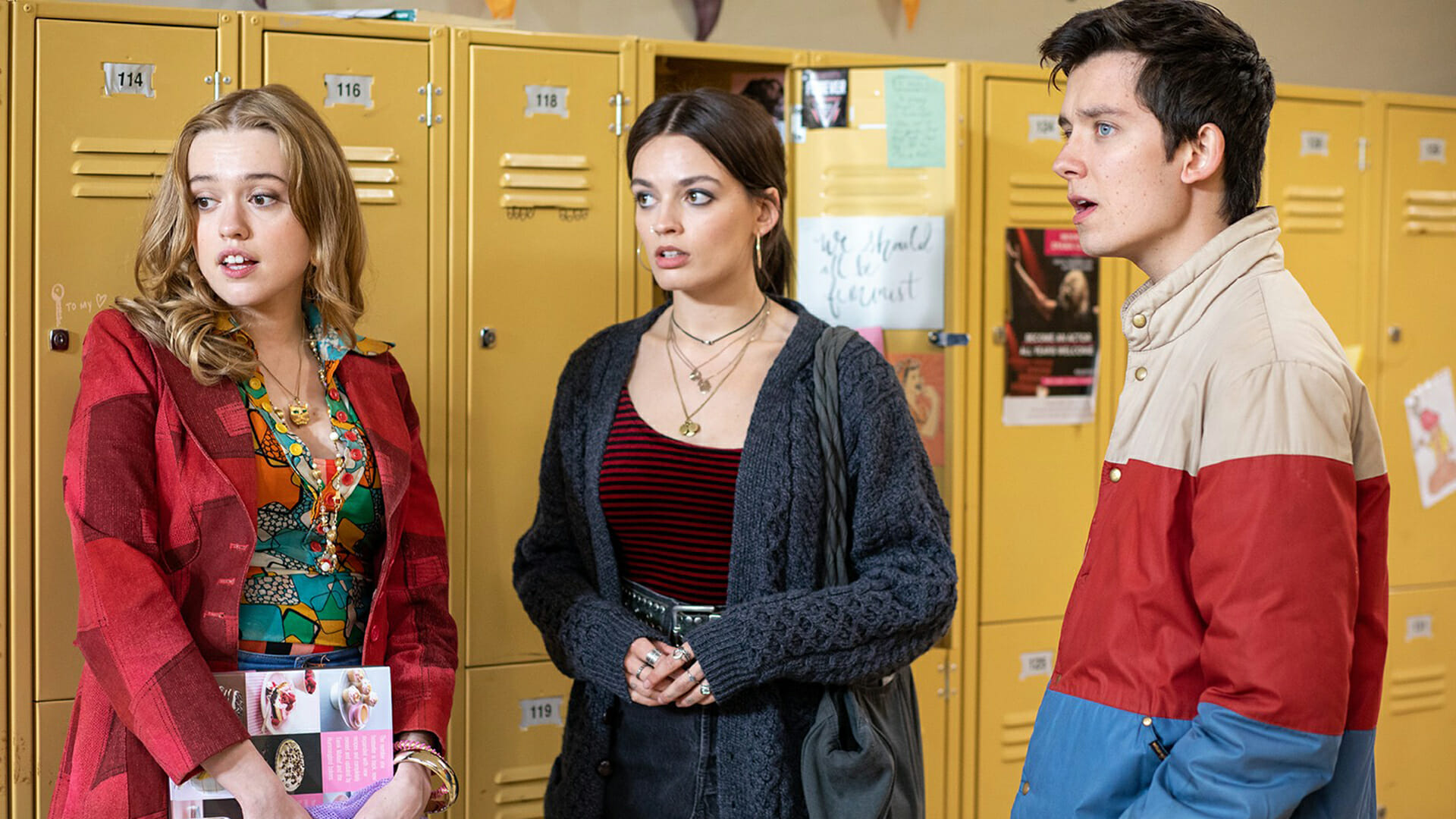 Some significant changes are coming to Sex Education season 4, and we’re ready to see what they look like. But the question on everyone’s lips at the minute is: when will the new season arrive on Netflix and what changes are in store?

What changes will we see in Sex Education season 4?

We already know some of the changes in Sex Education season 4. There will also be a few missing actors and some new arrivals. But at least we still have the core group, including Ncuti Gatwa, Maeve’s return as Emma Mackey is confirmed for this season four. Beyond that, is anyone’s guess at this point. But, we’ll keep our ear to the grindstone for you guys.

When will Sex Education season 4 come to Netflix?

Netflix has not announced the official release date yet, and we’re not looking at the season arriving in 2022. And it is hard to say when season 4 will hit Netflix in 2023 because shooting is still ongoing.

What we know about the Sex Education storyline

We know right now that we’re getting a little less Maeve in the new season. Mackey told Radio Times that there are more characters, meaning there’s less screen time for our favourites.

We’re also hoping to see who Joy’s father is. Jean ordered paternity results to get confirmation of who the baby’s daddy is, but we didn’t get to see the answers. Will we see Jean raising her daughter alone (with Otis’s help)? Or is there hope for one adult couple in the series?

Stay tuned on trillmag for the latest updates on Sex Education season 4.