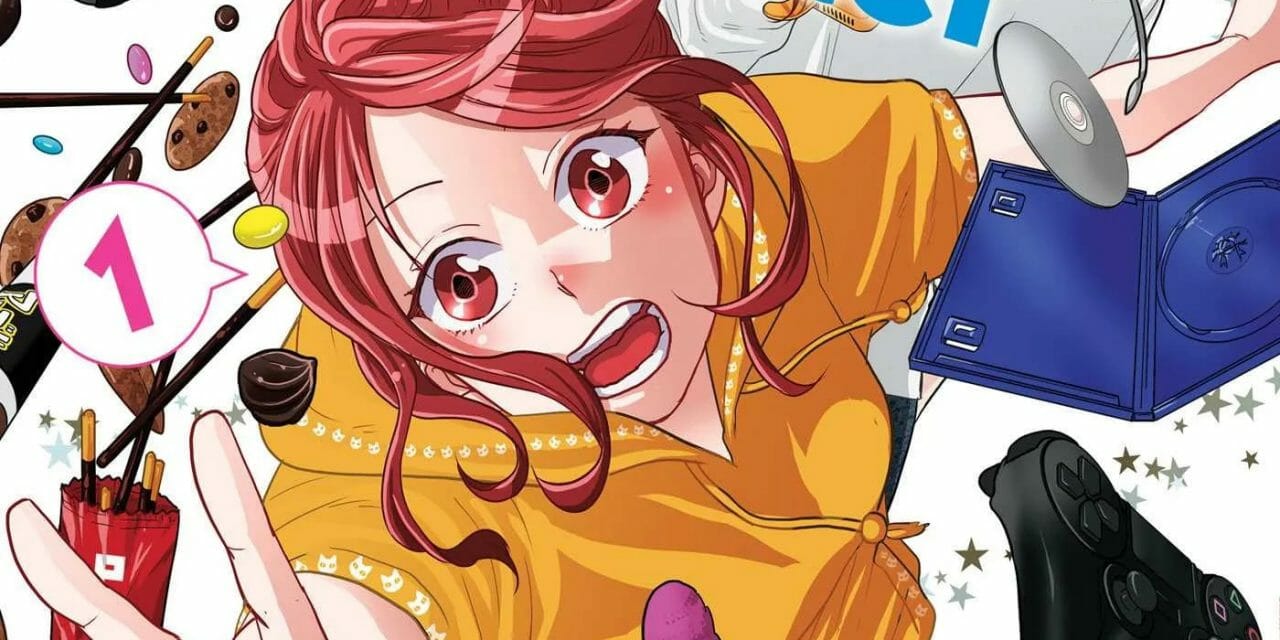 Romantic Killer will be available to stream on Netflix on Thursday, October 27th, 2022.

We do not know the number of episodes, but the entire season will be available to stream upon release.

The plot of Romantic Killer

High schooler Anzu Hoshino has a great life. She plays video games daily, overeats on snacks, and pets her beloved cat. But this blissful existence becomes a confusing mess when a magical creature transports her to an altered reality bereft of her favourite things. Now she’s stuck with hot guys instead!

The cast of Romantic Killer

So far, only two cast members have been confirmed; Mikako Komatsu has been cast as the voice of the wizard Riri, and Rie Takahashi is the voice of Anzu Hoshino.

You can watch the trailer below: