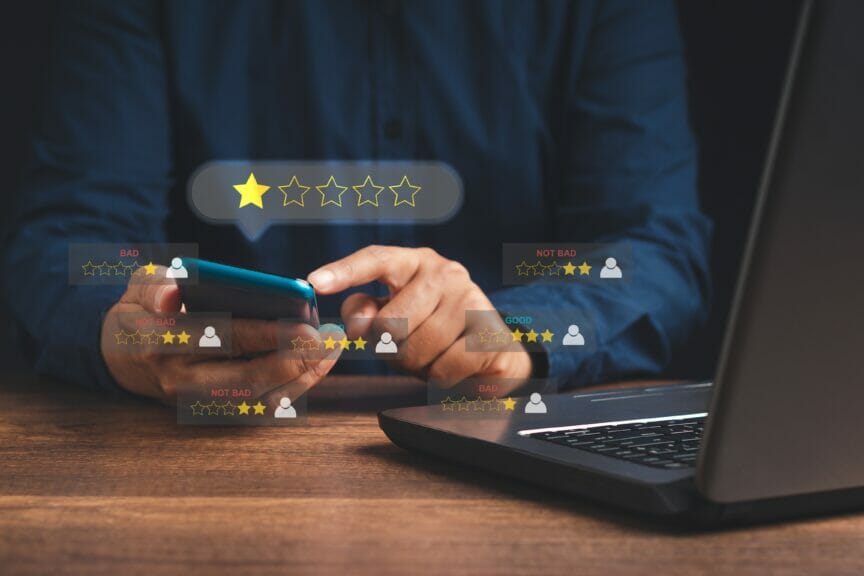 Reviews have become an essential prerequisite for people to allow themselves to try something new. Whether it be a new restaurant you want to try, that small business that just opened down the street or that new movie everyone has been buzzing about, it’s almost second nature to turn to reviews for that extra reassurance of the unknown.

However, one Internet phenomenon can make or break that entire experience for the customer: review bombing.

What Is Review Bombing?

Review bombing happens when a large group of people, typically Internet trolls, intentionally leave negative reviews on a product, business, or type of media in hopes of drawing in poor publicity and ensuring that the rating tank. These types of excessive reviews usually come from people who have never had any experience, neither good nor bad, with what they’re criticizing; they are just hopping on the bandwagon in hopes that the outcome is a flop.

What Films/ Series Have Fallen Victim to Review Bombing This Year?

The most recent series to be stricken with review bombing is the highly anticipated ‘Lord of The Rings’ prequel, ‘The Rings of Power’.

Within only the first two episodes airing, the show’s ratings plummeted to an average audience score of 39% on Rotten Tomatoes. As a result of this alleged review bombing, Amazon has temporarily suspended reviews on the site to ‘help weed out the trolls’ and ‘ensure each review is legitimate’, according to Lad Bible.

Marvel’s new ‘She-Hulk: Attorney at Law’ series on Disney+ also experienced major backlash within its first few weeks of release. IMDb users have given it an overall rating of 5.1/10, with 38% of reviews being one-star.

In rare cases, there are instances of reverse review bombing, where fans flood the review section with positive comments to boost a show’s ratings. Amazon Prime’s ‘A League of Their Own’ is a perfect example of this, with fans taking down trolls by raking in 61% of reviews rated at a solid 10/10.

How Much Harm Does Review Bombing Cause?

Whether it be excessive negative or positive reviews, both ends of this spectrum do not contribute to giving accurate ratings for a film or a series. It completely skews the reviews, overshadowing those from people who are giving genuine feedback. It can even reach a point where audiences stop relying on sites such as Rotten Tomatoes or IMDb due to a lack of trust.

With review bombing also comes mass amounts of misinformation that can further fuel the fire.

How Can This Be Prevented?

Is it possible to completely eliminate these targeted attacks? It doesn’t seem likely; the most these sites can do to prevent these extremities is to enforce their policies stronger than before.

Many sites, such as Yelp and Google, moderate the content of the reviews and how many reviews are coming in within a specific timeframe. On sites such as Rotten Tomatoes and IMDb, reviews will only be removed if the user guidelines are violated. 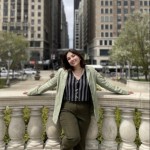