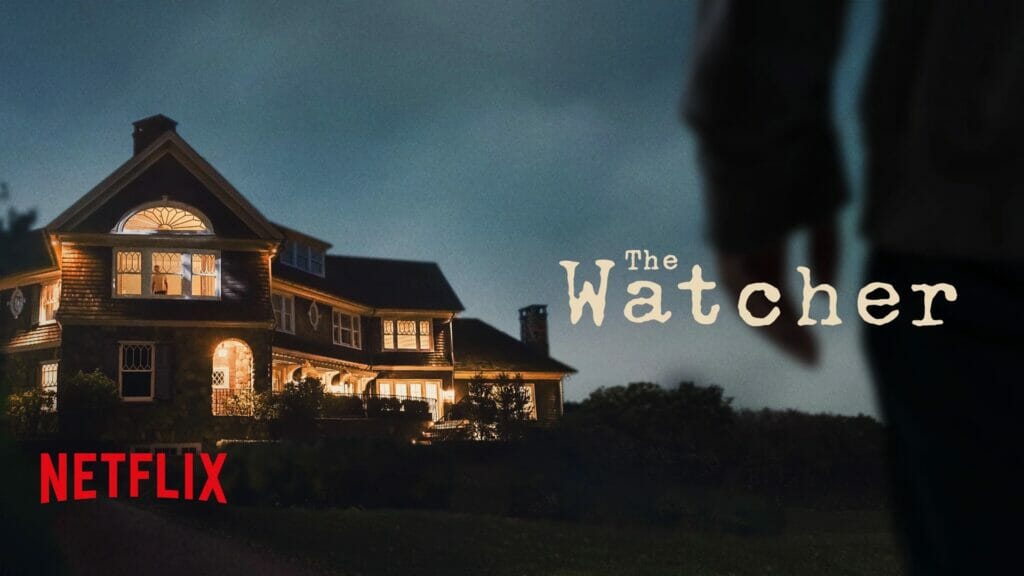 The Watcher is a new mystery thriller on Netflix starring Bobby Cannavale and Naomi Watts as Dean and Nora Brannock. Since its premiere, the seven-episode series has kept viewers on the edge of their seats, constantly leaving them to wonder who “The Watcher” is and why the vengeful stalker is obsessed with 657 Boulevard. Nevertheless, the Brannocks are determined to find out who the watcher is, and so are we!

Based on a true story, the series follows the Brannocks, a happily married couple who moved out of their apartment in New York to provide a better, safe environment for their children in the suburbs. After purchasing their dream home at 657 Boulevard in Westfield, New Jersey, everything went completely sour.

From annoying neighbors who don’t know the meaning of boundaries to bizarre accidents and threatening letters. The Brannocks were on an emotional rollercoaster, fearing for their lives. The police department is supposed to protect citizens no matter what, right? Well, not in this series!

Furthermore, after receiving the run-around and cold shoulder from detective Chamberland, the Brannocks had no choice but to turn to private investigator Theodora Birch for help. However, even with the help from Birch, the Brannocks couldn’t pinpoint who the watcher was exactly, causing them to sell their home and relocate to their apartment in New York.

But wait, there’s more! The need to know who the watcher is has consumed Dean Brannock, forcing him to get his dream home back and answer his questions by any means necessary!

The previous owner of 657 Boulevard, John Graff, received odd letters from the watcher persuading him to murder his family! The loss of his job, overbearing mother, and loveless marriage drove him into mental insanity, causing him to cave in and slaughter his entire family in the home with no remorse!

Moreover, since 1995, he has continued to live in a secret room underneath the Brannock’s home, making him the ultimate suspect. Did Graff take over as the new Watcher, or is all of this just a coincidence?

Even though these are just petty arguments. Winslow is very much aware that John Graff has been living in a secret room underneath the Brannocks’ home, making her a logical suspect. Did Winslow become the Watcher to run the Brannocks out of town, or is she just your common nosey entitled neighbor?

Retired teacher Roger Kapalan was at the open house at 657 Boulevard. In addition, he is also the creator of the Facebook writing club ‘Ode To House’, making him a prime suspect. Moreover, encouraging his students to write letters to homes they admire and love isn’t the only bizarre thing about Kapalan.

He himself has written an ode to 657 Boulevard expressing his admiration for the home’s architecture.

Did Kapalan become the Watcher to get rid of the Brannocks and purchase the home for himself, or is he just an innocent writer and retired teacher interested in impeccable homes?

What’s interesting about all three suspects is that they are members of Westfield’s Preservation Society, an organization determined to protect the historic homes in the neighborhood. Eliminating renovation, such as controlling home interior designs, is one of their main goals, including the Watchers. This alone makes all three suspects most likely to be the vengeful watcher!

On November 7, 2022, Variety confirmed that The Watcher was renewed for season two on Netflix! Will the watcher’s identity finally be revealed? Will the Brannocks get their dream home back?

Add Trill Mag to your favorites, bookmarks, reading list, and/or home screen to stay updated on news about The Watcher series! You don’t want to miss out!

In this article:Entertainment, Netflix, The Watcher, Trill Mag, TV & Film