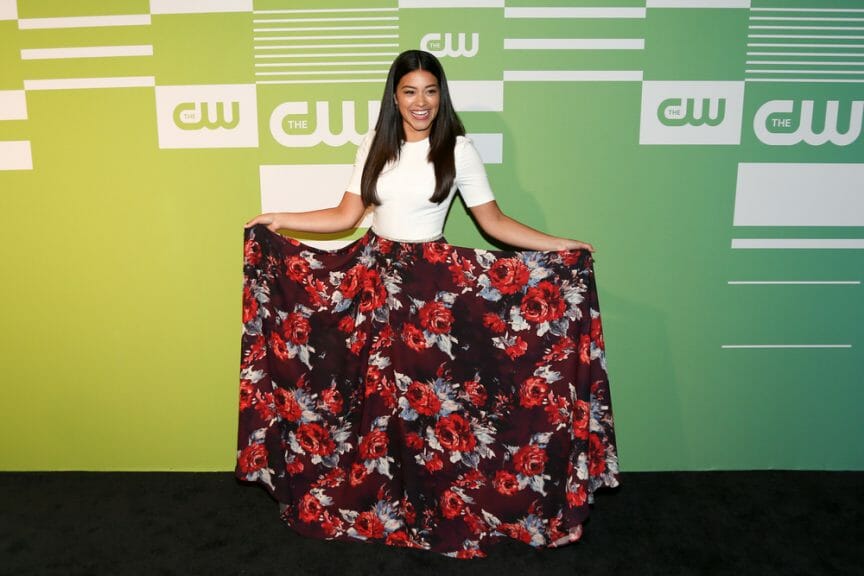 Netflix’s popular show, Jane The Virgin, is a perfect piece of entertainment. It shows us the depth of true love and its feelings. The possible news of Jane The Virgin leaving Netflix makes people annoyed that they won’t be able to stream the episodes on the platform anymore. Fans presume it is a rumor, so let’s understand its reality.

Unfortunately, the answer is yes, the show is leaving the streaming site, and you won’t be able to replay them thereafter. But the twist is Netflix users in the United States can handle this as the show will remain on Netflix until the fall of 2024.

But subscribers from the United Kingdom must be worried as the series departs from the streaming platform in February 2023. Yes, you read it right, the coming next month.

There are many more series and shows like Jane The Virgin available on Netflix to watch where unfortunate happenings lead to an exciting life. One of them is Ginny & Georgia, where a daughter’s troubled relationship with her mother turns out to be worse than ever when they move to a new town. It moves to a new scale of problems after shifting among new people & new difficulties.

Apart from Ginny & Georgia, you can also consider watching other series like Never Have I Ever, The Mindy Project, Gilmore Girls, and many more that are full of family drama.

One could be sad that the show Jane The Virgin is leaving the platform, while one can be happy as well, as it is not going just the following day. We still have some time to rewatch all of its episodes and rejoice in those days when it launched for the first time.

In this article:Jane The Virgin