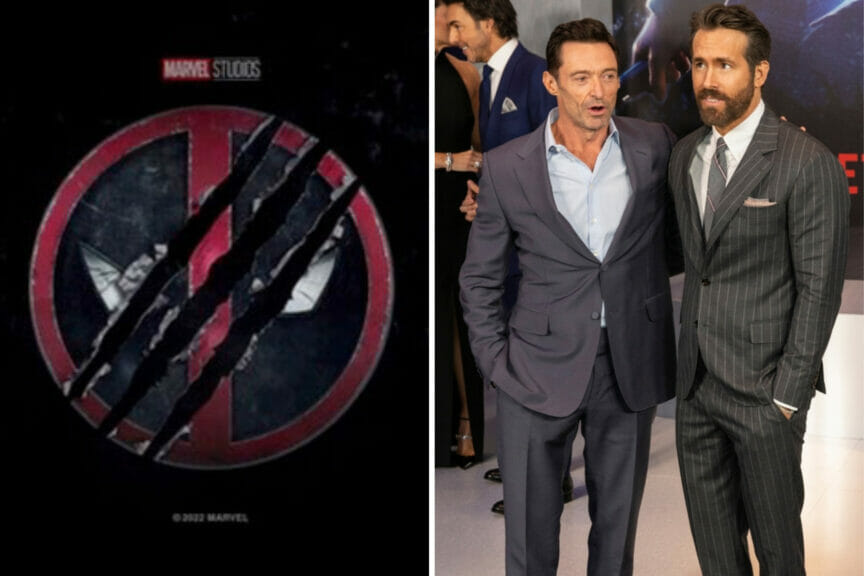 Following a much-anticipated appearance by Ryan Reynolds (albeit virtual) at Disney’s D23 expo, more information has been revealed in regard to the upcoming Deadpool film.

Marvel fans are eagerly counting down the days until Deadpool 3’s release in September 2024 after many aspects of the movie’s plot were unveiled, including the addition of one crucial character: Wolverine. Hugh Jackman is set to reprise his role as X-Men’s clawed character Logan, whom he has not played since the 2017 titular film Logan.

This confirmation sent viewers into a frenzy, with much speculation surrounding Jackman’s return into the world of Marvel before it was officially announced. Wolverine is iconically featured in the end credits of the second installment in the Deadpool trilogy, despite the X-Men’s messy timeline actually clarifying his death. So how is this going to work?

Well, it seems like it might be a tricky one to explain. In true Ryan Reynolds style, he uploaded a video to his YouTube channel that teased an explanation, only to be fooled into listening to a Wham!’s song. Whilst Wake Me Up Before You Go-Go will always be a smash hit, it teaches us absolutely nothing about how Wolverine is still alive.

One Easter Egg that may have slipped by unnoticed was Hugh Jackman’s closing line giving thanks to the MCU, which of course is the Marvel Cinematic Universe, a Marvel Studio creation that neither Deadpool nor Wolverine has featured in so far. And for many fans awaiting the inclusion of the X-Men into the MCU, this could be the first step towards that.

Other aspects of the film are still yet to be discussed, with the whole crew managing to remain pretty tight-lipped this far, but with another two years to go until it hits the big screen we can expect to hear more closer to the time. For now, speculation will just have to continue as we impatiently await more news.

Both Reynolds and Jackman have been busy since their Marvel characters were last seen, with Ryan Reynolds even making a shock decision to take over a Welsh football club. It is currently unknown if this will be Wolverine’s last appearance in Marvel films (although we highly doubt it) or if this will be Deadpool’s final film (again, not likely) but it seems that all we can do is wait for the end credits when Deadpool 3 is released.

One thing we do know for sure is the movie will be released on September 6th 2024, so only a mere two years to wait!