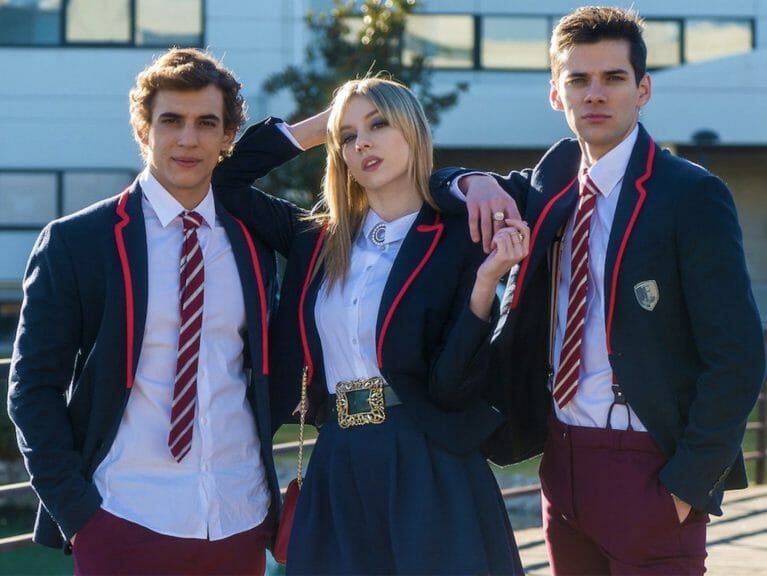 Spanish drama series Elite, created by Netflix by Carlos Montero, will complete its six seasons by 2023. The seventh season of the series was expected to premiere in January 2023, but with some recent news, it’s been confirmed that the seventh season is not coming to Netflix at the beginning of 2023.

The series was first available on Netflix in 2018, and since then, its following has been increasing with every season. This seventh season will feature Omar Ayuso in the role of Omar Shanaa (the most anticipated role in the series), and this can be confirmed elsewhere across various other sources online.

After the release of the sixth season, the show maker and Netflix made confirmation for the production of the seventh season, but an official release date is yet to be announced.

In some rare cases, Netflix release two seasons of a series in a year, and the same is true with Elite; there was a mere gap of just six months between season 2 and 3 of this series. While just seven months of difference between seasons 5 and 6.

As fans wait to see the anticipated role of Omar Shanaa in the series, questions surrounding a final release date are rolling out on social media and all across the internet. It’s also expected that the next season might be launched on Netflix in the coming few days, maybe in late February or early March.

The release may also happen in Summer 2023 (in June or July) as most of the other series and their sequels are coming in either the Summer or spring season. Netflix might follow the trend of releasing a bunch of films and entertainment stuff in the Summer season to gain a more potential range of viewers.