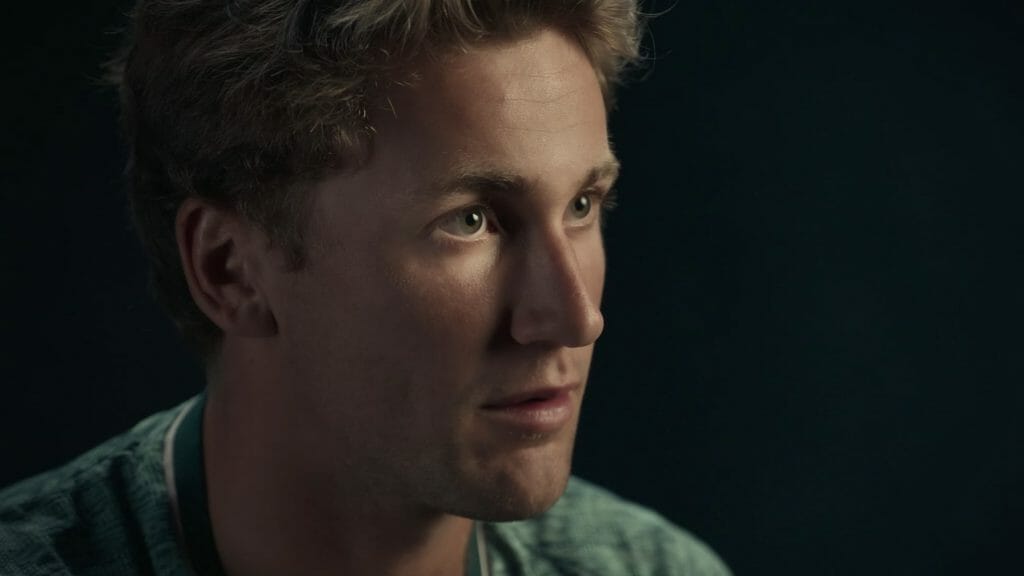 24-year-old Norwegian tennis player Casper Ruud, also known for his appearance in Netflix’s latest Break Point (from the creators of F1: Drive to Survive), is growing his net worth in the market.

The tennis documentary ‘Break Point’ shows how much struggle and hard work the Norweigian tennis player went through in in 2022 to take him to two Grand Slam finals, and his entry into the championship match at the Nitto ATP finals.

This article covers the hard work and struggle of Casper Ruud that took him to the heights of success. Learn about his net worth and appearance in the market with our deep dive into everything we know right now.

Starting from season 1 of Break Point, the story reflects how he made it possible to take the tennis world by storm. As per the Celebrity Net Worth report, Casper Ruud holds a net worth of $5 million USD.

The main reason behind his growth and massive net worth is the tag of the highest ranking Norwegian tennis player in the world, clinching the World No. 2 spot, which he grabbed in September 2022. The player is well known for his record-breaking strategies in tennis grounds and how he turns a losing match into a winning one.

Casper is the first player from Norway to win an ATP singles championship making it to a Masters 1000 final.

Tennis champion Casper has been in a serious relationship with his Girlfriend, Maria Galligani, for almost five years. Although the two mostly keep their relationship private while being active on social media. In a few matches, his Girlfriend Maria is also seen watching Casper playing on the grounds.

Tennis champion Casper is available on social media with his Instagram handle @casperruud.

Casper said in an interview that “One of my favourite shows is Stranger Things, so I hope they can produce Season 5 very fast because I am dying to watch it,”