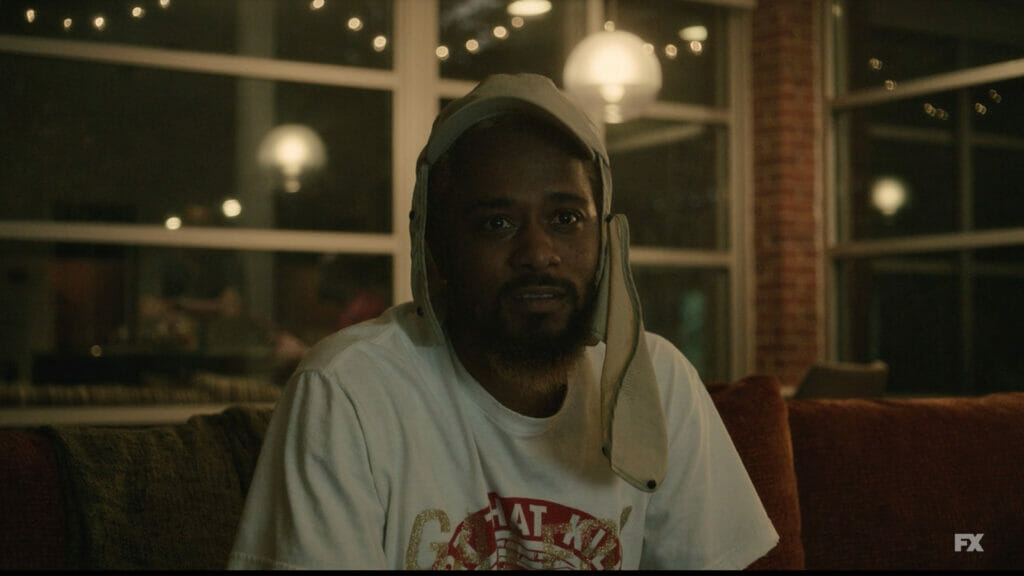 Six years and four seasons later, FX’s hit series “Atlanta” has finally ended. On Thursday, November 10th, the series’ final episode, “It was All a Dream,” gave viewers a fitting finale that was equal parts poignant, existential, and humble.

“Atlanta” was created by the multi-hyphenate creative Donald Glover, otherwise known by the moniker Childish Gambino, and first aired in 2016 on FX. It follows Earn (played by Glover) and the aspiring rapper Paper Boi (Played by Brian Henry) as they navigate Atlanta’s underground rap scene and try to launch Paper Boi’s career. Rounding out the group is the offbeat Darius, a close friend of the duo (played by Lakeith Stanfield), along with Van (played by Zazie Beets), Earn’s partner.

Throughout its four seasons, “Atlanta” was an exhibition of surrealism. The show purposefully walks a thin line between realistic and outright bizarre. Some of its more outlandish moments include invisible cars, French restaurants serving deep-friend human phalanges, and a re-imagined history of how Disney got its first black executive (also a tribute to the novel The Spook Who Sat by the Door).

In an article for Variety, Daniel D’Addario puts Atlanta’s surreal aesthetic in his own words when he writes:

“From the first, ‘Atlanta’ merges a strong, crisp visual aesthetic with a loopy, anything-is-possible creative sensibility; it features an overarching plot momentum with installments that look hard at minor details of the story, or elements one might not have even expected to be in the story at all.”

A prime example of Atlanta’s surrealism appears in episode five of season one when the show invites Justin Bieber into its universe, but with one major difference: He’s black. In the episode, Bieber’s portrayed as obnoxious and irreverent as he purposefully knocks press passes off tables and urinates on the floor before a celebrity basketball game.

At the end of the episode, Bieber apologizes for his actions and confesses his love for Christ, which the media warmly embraces, excusing his previous actions under the pretense of “he’s just trying to figure it out.” At the same time, Paper Boi tries to do everything possible to get the media to embrace him in the same way – sucking up to reporters and trying to do every interview possible – but with no success.

At the end of the episode, one prominent reporter tells him: “Play your part. People want you to be the bad guy.”

Sound familiar? That’s because it is. The portrayal of Bieber’s career in “Atlanta” is very similar to Bieb’s actual career arc, almost to a frightening degree. Some may remember that in 2013 video footage came out of Bieber urinating in a restaurant’s mop bucket, presumably drunk. In the “Atlanta” episode, Bieber repeats the fiasco in the moments leading up to the celebrity basketball game. From about 2013 to 2017, Bieber went through a period marred by his own arrests, car crashes, and assaults on reporters that “Atlanta” tries to replicate through the Bieber character.

After these turbulent times, Bieber released his fifth studio album, Changes, where he confessed his love for Christ and discussed the changes he’d made to be a better person. For the most part, Bieber has found his way back into the public’s favor. His 2021 album, Justice, was met with positive reviews, with many having forgotten about the antics of his younger days. Meanwhile, black artists like Lil Wayne and Kodak Black have been virtually canceled for expressing their political opinions and affiliations. This dichotomy speaks to the way black and white artists are treated differently by the public and in the media, and “Atlanta” attempts to comment on this dichotomy through its inclusion of Justin Bieber in the “Atlanta” universe. One may ask, then, why didn’t the show make Justin Bieber white? Wouldn’t it be better to drive home the point? Maybe, but coherence isn’t really the show’s style. Co-director and co-executive producer of “Atlanta,” Hiro Murai, described the show’s style perfectly in an interview with Vanity Fair last week:

“We were always redefining what our world was as we went along. We’ve always lived a couple inches off the ground of reality. And so what does it all mean: Is this a parallel universe, is it subjective realism, or is it all inside Darius’s dream?”

In addition to the show’s surrealism, “Atlanta” also seamlessly threads commentary on societal issues into most of its episodes, as we see in the Justin Bieber episode. In the series finale, Van invites Earn and Paper Boi to a sushi joint that just opened in Atlanta in a move to help support black-owned businesses. The restaurant’s unconventional ways – they have floor cushions for seats, serve hot towels before the meal, and roll the sushi with their hands – immediately turns Paper Boi off to the restaurant, and he starts to urge the group to go across the street to a Popeyes.

As the group tries to make a run for Popeyes, the restaurant’s owner creeps into the scene and criticizes the group’s allegiance to fast-food chains like Popeyes that do nothing to support black communities, while black-owned businesses like his continue to struggle from a lack of community support. In a scene that operates on a knife’s edge, the show offers its own social commentary on Americans’ loyalty to corporate fast-food chains – that often do little to help communities – over local businesses.

The final episode of “Atlanta” is illustrative of the entire series in some ways, allowing the show to go out on a high note. In the episode, Darius goes to his weekly appointment at a sensory deprivation tank. On his way there, he meets a woman at a pharmacy who also goes on “dep dates,” and she tells him that the visions she has in the tank were often so intense that she lost track of what was real.

After Darius enters the tank at his appointment, this is exactly what happens to him. He begins to find himself in increasingly bizarre and dangerous situations, and he can’t tell what’s real and what’s not. But soon after the madness occurs, Darius jolts awake in the sensory deprivation tank, apparently snapping back to reality. This cutting back and forth between dream and reality makes Darius, and the audience, unsure if what they are seeing is actually happening, or if it’s a dream from within the depths of the sensory deprivation tank.

This was the exact philosophy that “Atlanta” employed throughout the series. It wanted its characters and audience to question what was real, what they believed, and what they took for granted – and it did all of this with style and grace. Very few TV shows preceding “Atlanta” have been able to strike such a balance and have the mainstream success Atlanta has had (it’s been nominated for twenty-five Emmys and has won six). Atlanta took risks and threw aside character and plot development all for the sake of developing its surreal philosophy and aesthetic. Danial D’Addario writes in Variety that shows like “Reservation Dogs” and “Barry” “feel indebted to ‘Atlanta,’” indicating that the show’s legacy just might be the new lane it’s created in television. “Atlanta” made audiences accept surrealism and absurdity as both chic and commonplace on TV.

In some ways, it feels like the show reflects some of the craziness we see in the world today. How many times over the past six years have you had to stop and ask yourself, Is this really happening?!? I think I’d need at least three hands to count the number. We live in a time where things that we previously assumed were universally true (i.e., science) are being questioned, where at times it may feel like we’re living in a dream. I think “Atlanta” reflects a lot of this craziness, this dreamlike reverie, in its four seasons, making the show all the more relevant and, just possibly, a useful guide for navigating our world today.

If I had to pick one key idea that “Atlanta” offers for navigating our current world, it would have to be the show’s proposition that we may be living in a dream and that accepting this state of surrealism can allow for a profound sense of freedom when navigating the world by not taking things too seriously and living life as we please. For the cast of “Atlanta,” this freedom was found by riding off into the sunset in a pink Maserati, with Popeyes for everyone. 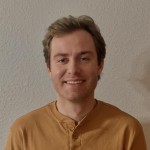