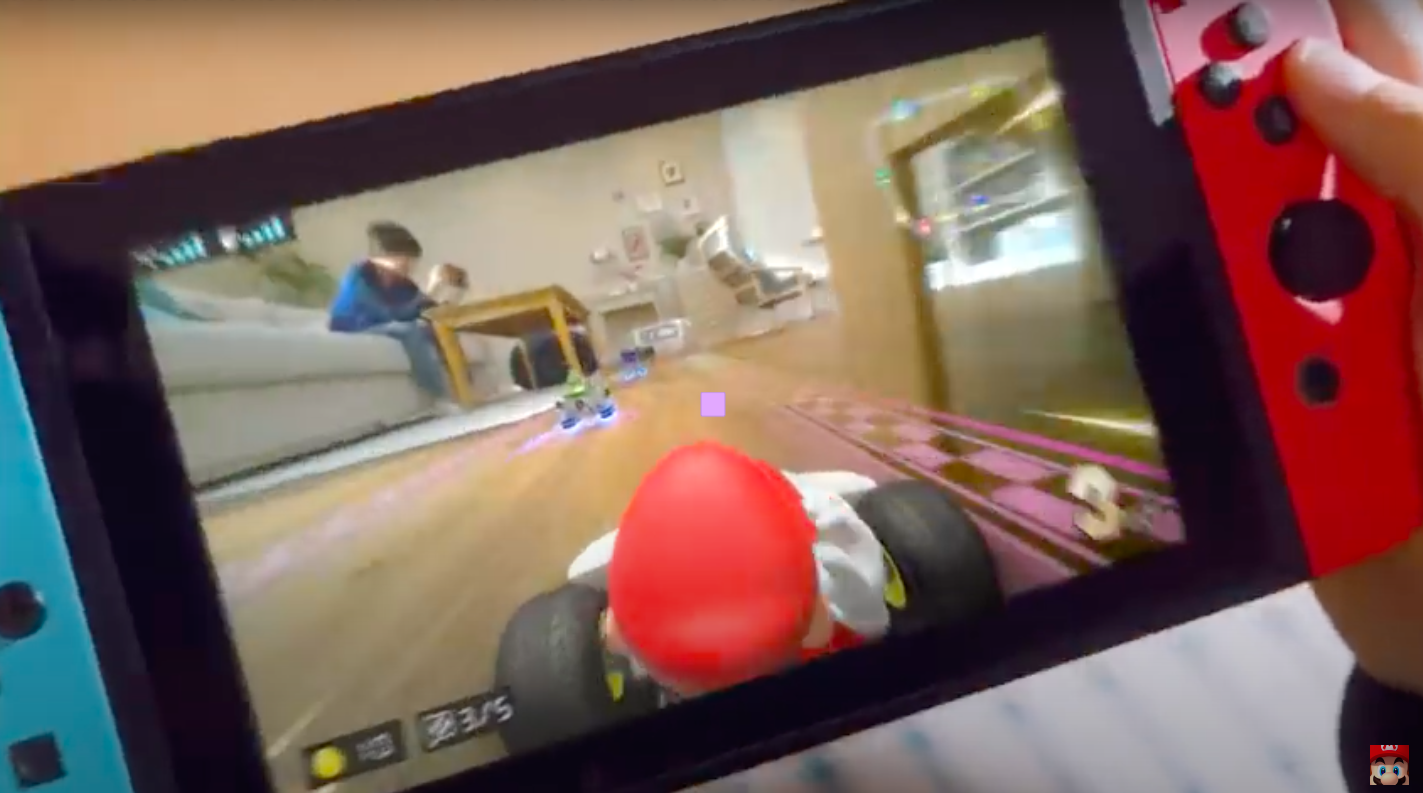 It is hardly believable that Super Mario Bros are turning 35 this year. As part of the anniversary celebrations, Nintendo is inviting Switch players to race their best-loved Mario characters in their very own homes.

Once set up, the characters strapped into their race cars raring to race around the virtual course, appear on the console’s screen, just like the original Mario Kart game.

“The physical kart responds to boosts in-game and in the real world, stops when hit with an item and can be affected in different ways depending on the race,” Nintendo explained in their official description.

“Players place gates to create a custom course layout in their home, where the only limit is their imagination. Race against Koopalings in Grand Prix, unlock a variety of course customizations and costumes for Mario or Luigi, and play with up to four players in local multiplayer mode.”

Mario Live: Home Circuit launches on 16 October for £99, and will be available in two varieties – Mario and Luigi.

This comes as Nintendo announced that it would be re-releasing a series of classic games for the 35th-anniversary celebrations, such as Super Mario 64, Super Mario Sunshine, Super Mario Galaxy, and Super Mario 3D World.

This comes as Nintendo confirmed it was bringing back Super Mario 64.