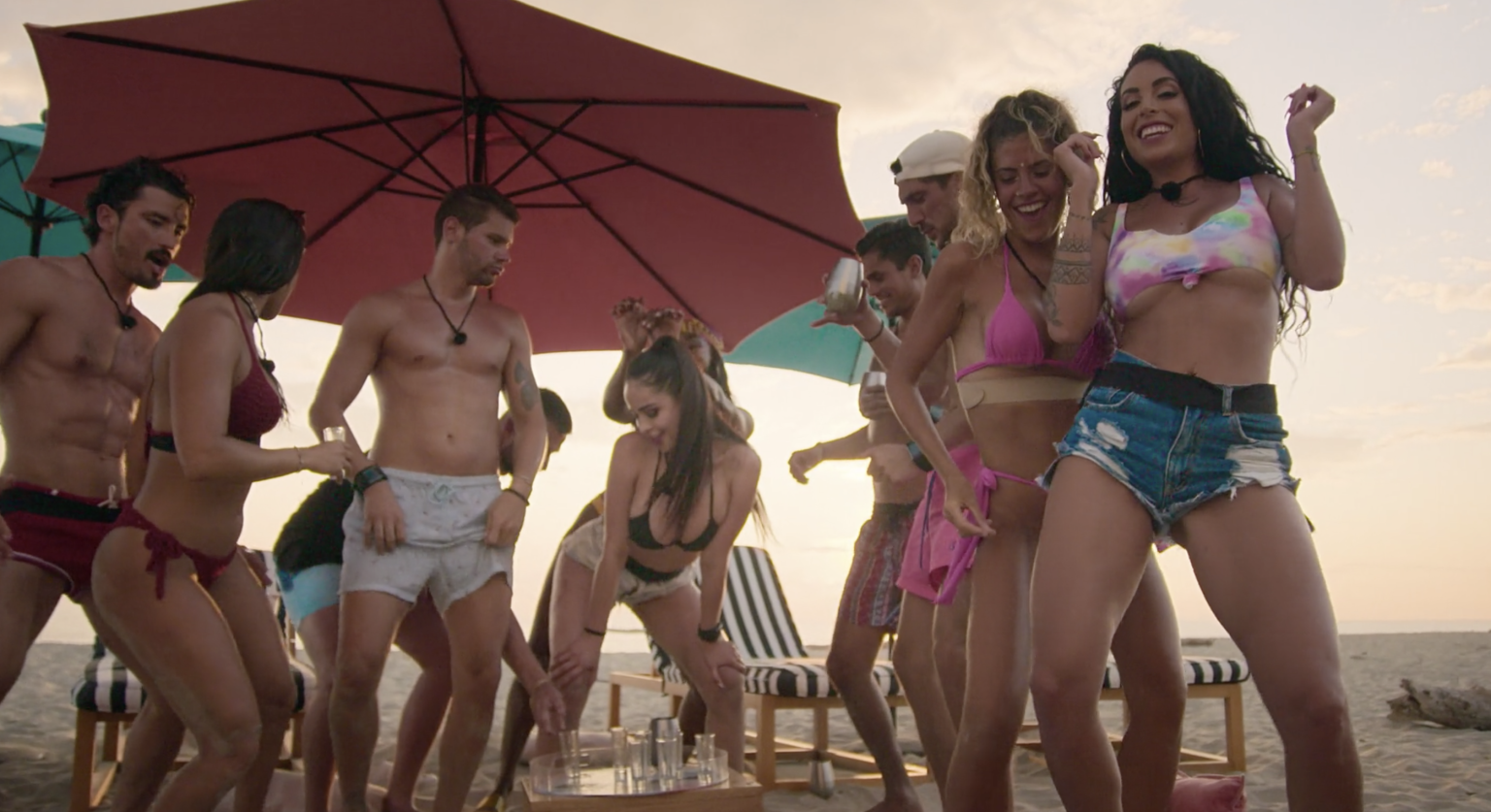 Too Hot to Handle season 4 is here, and Ethan Smith is one of two sexy newcomers that immediately causes trouble when he asks for a date with Sophie and later when he comes between James and Brittan. But who is this tatted-up British hunk?

Ethan arrived in the fourth episode alongside fellow newcomer, Peruvian bombshell Flavia Laos. At first, Ethan Smith only had eyes for Sophie as he picked her for his first date, but Sophie declined. Perhaps she should have taken Ethan up on his offer, though, because the second Creed saw Flavia Laos, he left Sophie out in the cold.

Now Ethan has moved on to Brittan, who has grown tired of James’s obsession with the prize pool. You can learn more about Ethan below!

Like many other contestants, Ethan already has a following on his Instagram account. His Instagram account, @smithethan, has already attracted close to 17k followers, and it is increasing as more people watch the new episodes. Ethan likes sharing his selfies, often from his many travels or during his workouts.

What does Ethan Smith do?

It looks like Ethan Smith is passionate about training and fitness and is also a professional model.

For further updates on Too Hot to Handle, please stay tuned.