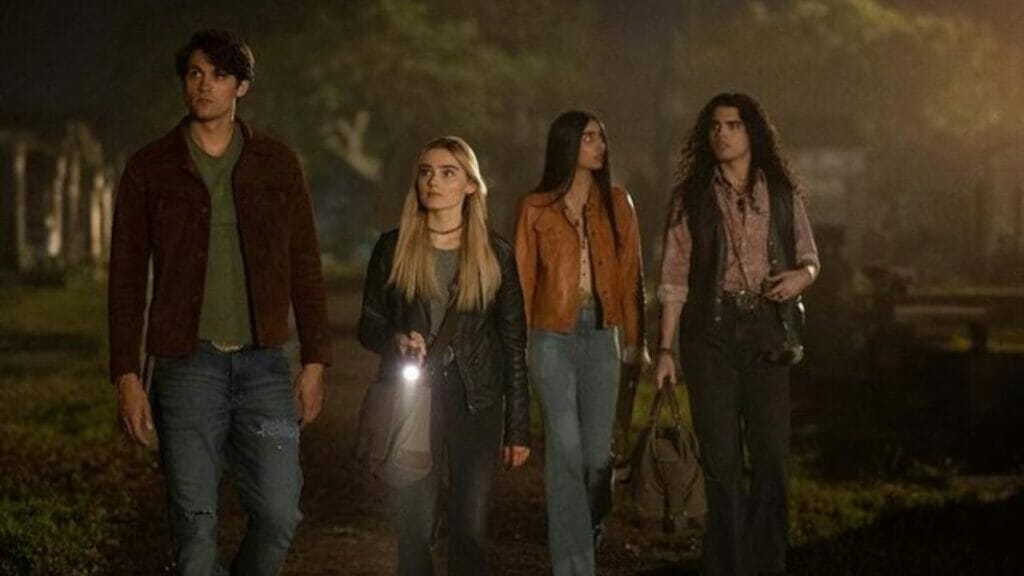 The fourth episode of The Winchesters, “Masters of War,” provided insight into Carlos’ past in the Navy and set John up for a dark path. Both of them have been struggling with how war has influenced them. Although Carlos is willing to seek help, John is trying to manage his pain alone.

With how these episodes played out, viewers can expect to see more of John’s dark side as he opposes the evil he and his friends are against. On the other hand, Mary has begun to find some peace despite searching for her father, Samuel, and managing her grief over the loss of Maggie.

Mary was able to manage some of the pain surrounding Maggie’s death with Latta’s help. She discovered her cousin’s means of still seeing the light despite all the darkness in her life. She even allows Carlos to stay in her cousin’s old bedroom.

It looks like John is slowly starting to spiral as Mary continues to grow.

The Winchesters are setting themselves up on a two-week hiatus. “Legend of a Mind” will premiere on Tuesday, November 15th at 8 p.m. ET. It will be streamed the next day on cwtv.com, the CW App. It’s a free streaming service, and viewers don’t need a log-in, subscription, or authentication to look at the network’s content and licensed movies and shows on the platform.