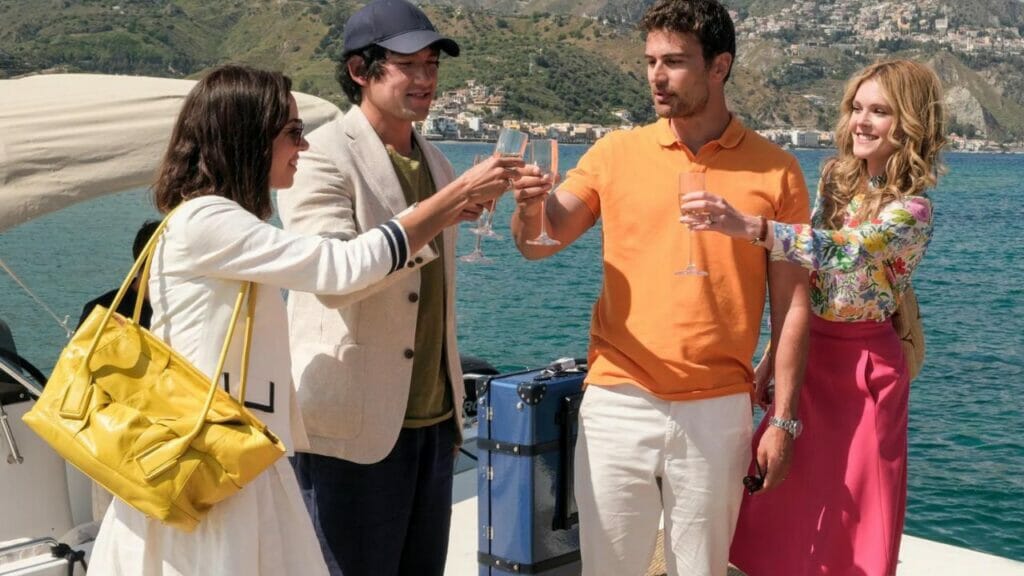 The White Lotus is an HBO series that throws light on the lives of wealthy people taking time off at luxurious destinations. Season 2 of The White Lotus has been set sometime after the first season left off, with Tanya and her now-husband Greg traveling to Sicily, Italy, for a trip. Similar to the first season, we meet a bunch of rich travelers this time, and there is just one episode left. It’s safe to say The White Lotus season 2 is better than the first.

Yes, The White Lotus season 3 is happening. According to the reports of Deadline in November 2022, HBO has renewed the Mike White series for one more season. The report also states that dark comedy is the third-most watched show on the HBO Max app. Now that is impressive!

The White Lotus is recognized as an anthology series. So we shouldn’t expect all the actors to return for the third season. That said, it’s possible that maybe a couple will reprise their roles, similar to what Jennifer Coolidge and Jon Gries did this season.

HBO’s shows of 2022 have proved to be major hits, unsurprisingly. From the highly anticipated Game of Thrones prequel series House of the Dragon to the premiere of Pretty Little Liars: Original Sin, the network contains something for everyone. The White Lotus season 2 is the perfect way to end the year, and viewers cannot wait for the next installment!