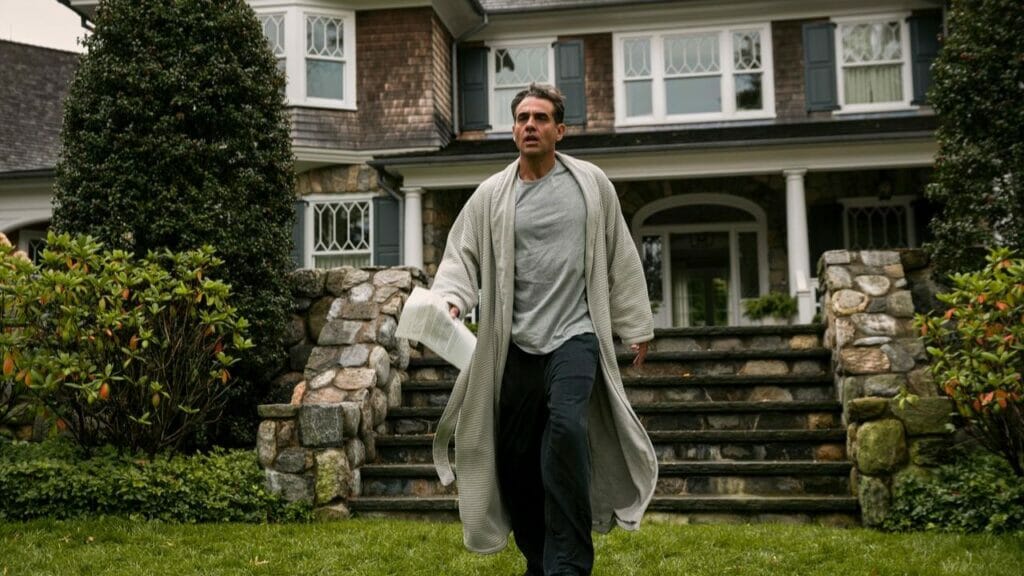 One of the most anticipated Netflix releases of recent years is finally out, and from what we’ve heard, it’s going to blow you out of the water. The Watcher, based on the true story of a supposed haunting at a house in upstate New York, takes viewers on a dark journey into terror and suspense. Henry Hunter Hall plays a beloved dad who becomes entangled with teen ghosts who have unfinished business.

If you want to learn more about The Watcher star, then read our list below.

Henry Hunter Hall was born on April 5, 1997, to actor-director parents Vondie Curtis-Hall and Kasi Lemmons. The 25-year-old was held under the Aries star sign.