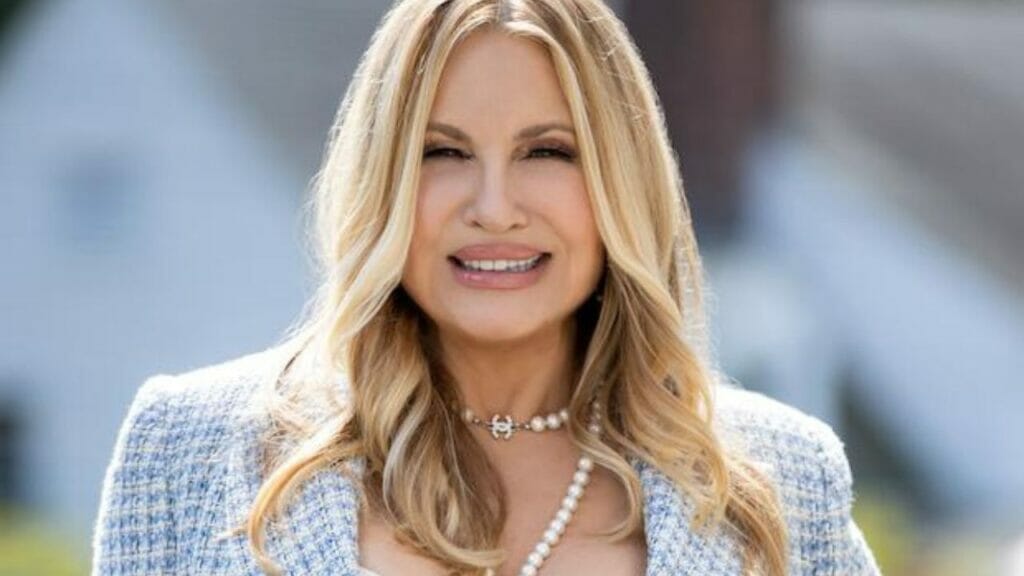 Today, on October 13, Netflix debuts its true crime miniseries, The Watcher. This series follows the story of a family who received threatening letters from an anonymous stalker named “The Watcher” and became disrupted in their new home purchase.

By February 2014, a few months after purchasing 657 Boulevard in Westfield, New Jersey, the Broaddus family began to receive threatening letters from a stalker. They were frightened and worried that the perpetrator might harm them and their family members. The family was frantic, seeking help from the police, private investigators, and FBI agents to find their safety. Sadly, the perpetrator of these crimes was never found, and they ended up selling the house for $959,360 in January 2019 – around $400,000 less than what they had paid for it initially.

What is the name of the new homeowners of 657 Boulevard? Here’s what we know about them—so far.

The Watcher on Netflix: Who lives in the 657 Boulevard house now?

The Watcher terrified the potential buyers and made it nearly impossible for them to enter the home. The family even tried to remove the house, but the local planning board unanimously turned down their request.

According to TODAY, the Home, 657 Boulevard, was finally sold on July 1, 2019, by real estate agent Beth Sullivan of Coldwell Banker Residential Brokerage. The agent declined to reveal the new owners, but after further research, we discovered that the homeowners were Andrew and Allison Carr.

The happy news for the Broadduses was that they wouldn’t have to worry about creepy weirdo letters. The house used to be worth $1.3 million, but I’m guessing they’re pretty satisfied now.