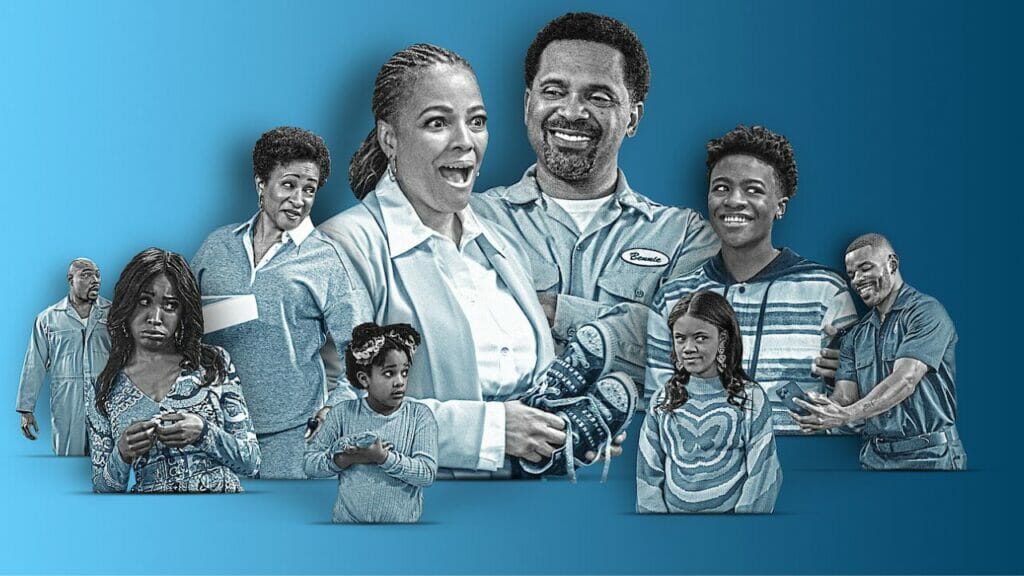 Netflix just announced a release date for The Upshaws Season 2 Part 2. The first part of the second series premiered on June 29th and left viewers on the edge of their seats, dying to know what would happen next. We can’t wait to find out how it ends.

The Upshaws is a Netflix original series created by Wanda Sykes. It follows a working-class African American family in Indiana trying to navigate life’s ups and downs through faith, love, and struggle.

Netflix has announced that the second season will come out in early 2023. We could expect the latest April 2023, but our fingers are crossed for a January or February release. Once Netflix announces the official release date, we’ll let you know.

When Netflix ordered season 2 in June 2021, they gave a 16-episode order for the season. The first eight episodes are part 1 of that season, and the remaining eight will be released as part 2.

What could The Upshaws season 2 part 2 be about?

The show’s season finale features Benny and Lucretia in jail after being arrested for allegedly buying and reselling stolen car parts. Regina quits her job, Aaliyah’s relationship with her best friend Savannah becomes rocky, and Savannah kisses Kelvin. This leaves us wondering where the story will pick up next – will we see what comes after all the shocking moments at the end of part one? We’ll also be introduced to new conflicts faced by the Upshaws throughout season two.