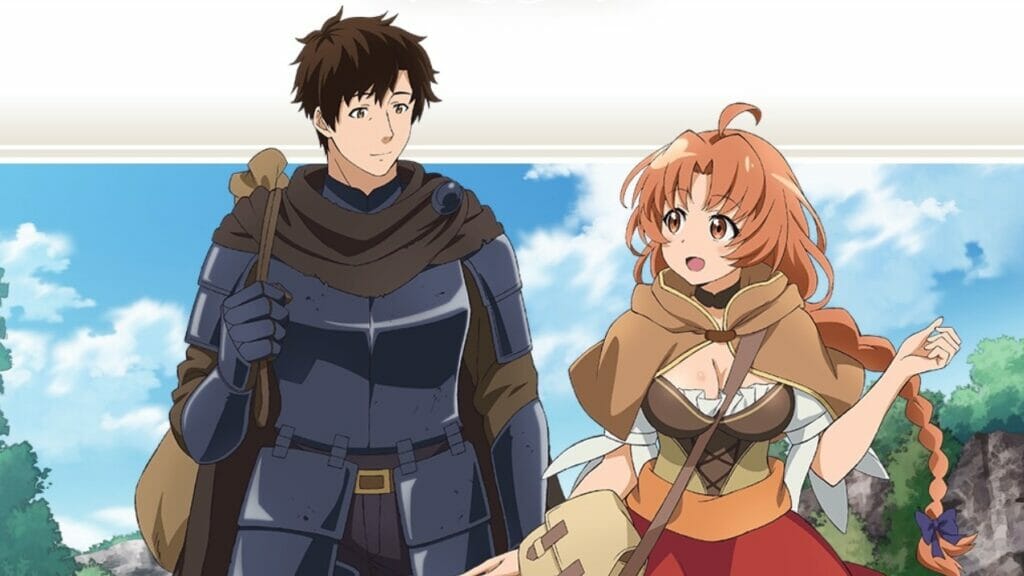 The Slow Second Life of a Retired Dark Soldier in His 30s is the anime adaptation of a light novel by Japanese author Okazawa Rokuyuuyon. The story focuses on a soldier in the Dark Lord’s army, Dariel, who is replaced after his captain is taken down and finds himself in a village of humans. Now he must understand them and start a new life by learning to utilize his intellect to accept requests for help.

The show is scheduled to be released on multiple platforms on Tuesday, January 07, 2023, on Tokyo MX, AT-X and more. The show is directed by Fumitoshi Oizaki and scripted by Amemiya Hitomi, while Hiroto Morishita does its sound effects.

The artists providing their voices are Tomokazu Sugita as Dariel, Akane Fujita as Marika, Keiko Watanabe as Erica, Kenji Hamada as Envil, Hiroshi Iwasaki as Smith and Yuuki Kidou as Satome.

The opening theme is “Changemaker,” and the ending is “Dear Dose Days.” Both are composed by Akari Kitou. The show will debut across the world at the times listed below.