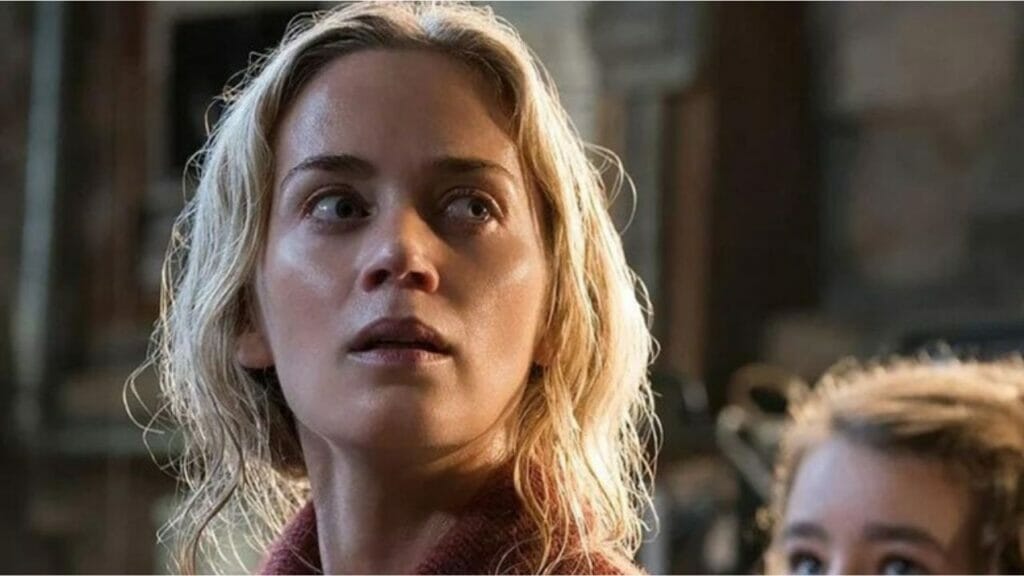 A new movie with a star-studded cast is in the works at Netflix! David Yates is set to direct the upcoming thriller The Pain Hustlers.

David Yates is most known for directing the last four films in the Harry Potter series, and he also worked behind the cameras in the first three films of the Harry Potter prequel series, Fantastic Beasts.

Taking on producing roles in The Pain Hustlers are David Yates himself and Lawrence Grey. Wells Tower wrote the script.

Here’s everything we know about The Pain Hustlers!

Release Updates of The Pain Hustlers

Netflix has not shared an official release date for The Pain Hustlers yet. Netflix snagged the rights to the movie at the Cannes Film Festival in May 2022, paying a steep $50,000,000 to acquire its rights.

Synopsis of The Pain Hustlers

“Upon losing her job, a blue-collar woman struggling to raise her daughter takes a job at a failing pharmaceutical start-up, only to get involved in a dangerous racketeering scheme.”

According to Deadline, the story follows Liza Drake, a high-school dropout who dreams of a better life. She lands a job at a pharmaceutical start-up in a strip mall, and her guts, charm, and drive send her to the centre of a criminal conspiracy with deadly consequences.

The cast of The Pain Hustlers

Emily Blunt and Chris Evans co-star in The Pain Hustlers, and they are joined by a talented cast that includes Andy Garcia, Jay Duplass, and more.