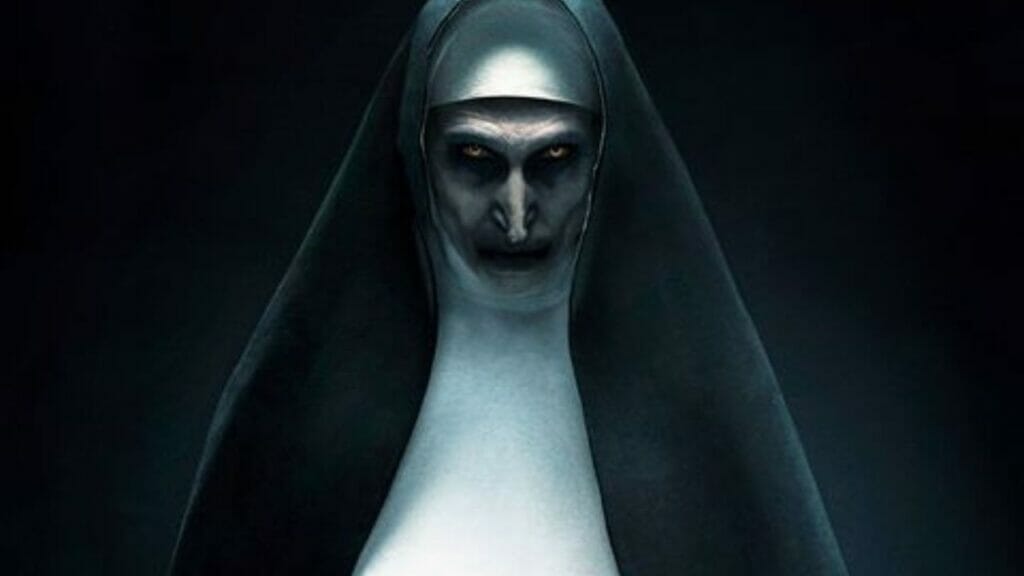 We’ve entered horror season! Halloween is just around the corner, but unfortunately, one of the horror movies released in theaters (and on streaming) is The Nun 2. When will it be out? Here are all of the details we know so far about it.

After a long wait, the Nun sequel has finally been announced, and there’s already growing anticipation for it. The original movie didn’t get good reviews, but people on social media loved it and eagerly anticipated its sequel.

Release Date of The Nun 2

We no longer have to wait. Warner Bros. Discovery has officially shared the release date for The Nun 2, September 8, 2023.

The Cast of The Nun 2

Taissa Farmiga, Bonnie Aarons, and Michael Chavez will all return for the latest upcoming installment of the horror series. More cast details to come soon.

Synopsis of The Nun 2

The sequel takes place in France in the year 1956. After the violent murder of a priest, Evil is spreading through the small town, but Sister Irene must once again confront Valak.

The Nun 2 joins the growing Conjuring franchise, which includes The Nun (2018), Conjuring (2013), Annabelle: Creation (2017), Annabelle (2014), The Conjuring 2 (2016), and many others. And The Nun sequel isn’t the only movie we’re looking forward to from this horror series. There’s also The Crooked Man, which doesn’t have a release date at the time of this writing.