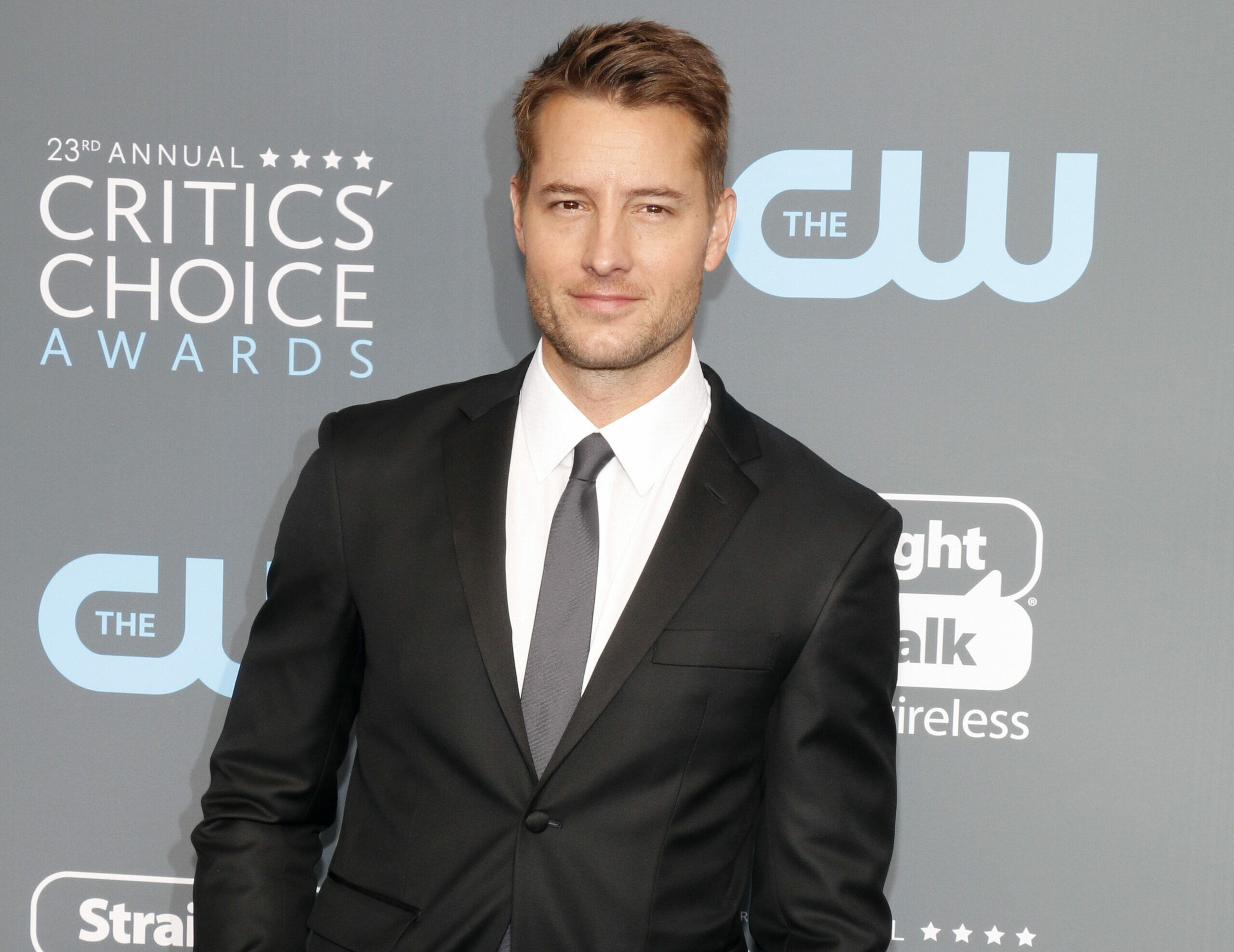 Here we are back again with exciting news for The Noel Diary fans. We are not even into fall yet, but Netflix is already preparing its upcoming holiday film slate! According to a new report from What’s On Netflix, Netflix has acquired the rights to the novel The Noel Diary by Richard Paul Evan.

Justin Hartley has been tapped to star in the film alongside Treat Williams and Bonnie Bedelia. For those unfamiliar with the novel, Streaming Platform describes the movie as a story about a man who returns home after his mother’s death and falls in love with a former acquaintance.

Release Date of The Noel Diary

The Netflix page for the film reveals that the movie will be released on November 24, 2022.

The cast of The Noel Diary

Justin Hartley will lead in the film. Other cast members include Golden Globe nominee Bonnie Bedelia and Emmy Treat Williams.

Is the Trailer for The Noel Diary released?

There is no trailer yet; we can expect to see teasers or trailers in October or early November.