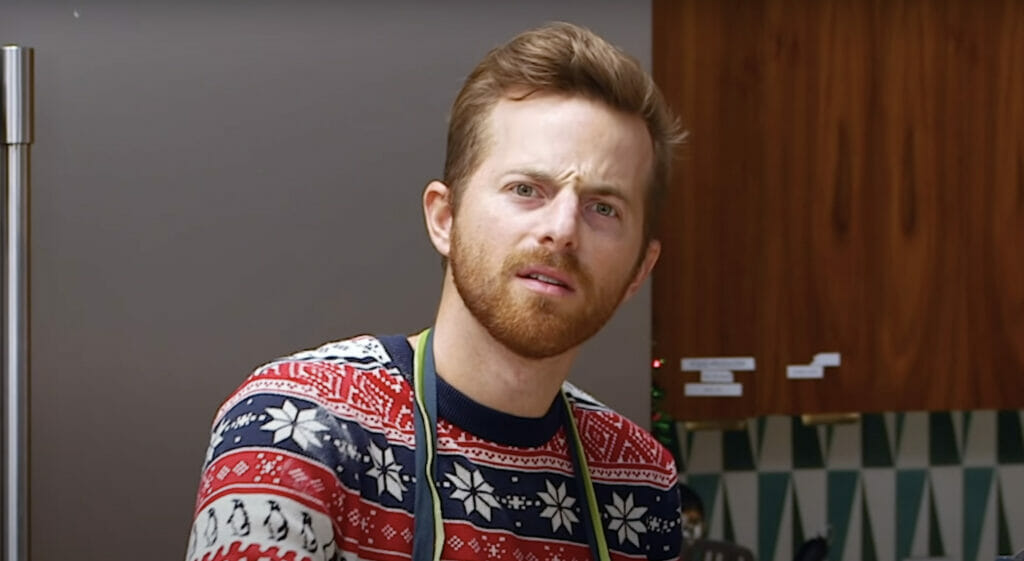 Many male celebrities, such as John Mulaney, Adam Levine, and Ned Fulmer, have been cheating on their wives. With a consistent pattern of infidelity in the celebrity world, one may wonder: what is happening here?

‘For better or for worse’ is becoming a thing of the past, especially on the celebrity scale. Many male celebrities (and influencers) have secretly been cheating on their wives. The devastation of this news on both their wives and the general public typically puts these celebrities in the disfavor of many. With comedian John Mulaney, singer Adam Levine, and influential YouTuber Ned Fulmer having cheated on their wives, one can wonder: what happened here?

John Mulaney is a comedian known for his quotability among a Gen-Z audience. Mulaney is also famous for making some jokes regarding cute stories with his wife (now ex-wife), Anna Marie Tendler. He separated from Tendler in 2021. Mulaney then quickly started a relationship, got engaged, and had a child with Olivia Munn. Yet, the speed of his relationship with Munn has caused people to wonder whether Mulaney cheated on Tendler before they separated. Although many believe this rumor to be accurate, it is essential to know that it has not been confirmed.

Adam Levine, the lead singer of Maroon 5, has also been under fire recently for a cheating scandal. Multiple women are accusing Levine of having inappropriate relationships with them. Levine, however, is married to model Behati Prinsloo. Many of Levine’s songs center around love and loving his wife, yet several women have accused him of inappropriate conduct. Levine denied having an affair on his wife. Yet, he admitted he may have crossed certain boundaries with women on different occasions. A meme of his DMs to a woman, one saying, “that body of yours is absurd,” has circulated.

Perhaps the most devastating to the public of this list was YouTuber, Influencer, and Try Guy Ned Fulmer. Ned Fulmer is a member of the four-member YouTube group ‘The Try Guys’. Fulmer was known as ‘the family man’ who constantly referred to his wife, Ariel, and his children. This persona faded when it was discovered that he was having a workplace relationship with one of his employees. He soon released the following tweet:

Fulmer had a relationship with an employee that could hurt the ‘Try Guy’ company and contained a bizarre power dynamic. Because of this, the Try Guys soon fired Ned Fulmer and released a public statement titled ‘what happened’. The internet was in an uproar. Many Gen-Zers grew up with The Try Guys and felt somewhat betrayed by the situation. Nonetheless, it is important to respect the feelings and privacy of Ariel Fulmer and her children during this time.

The Fallibility of “Wife Guys”

A consistent pattern among the men listed above is that they were considered “wife guys”. A “wife guy” is a man who consistently discusses his love for the wife in public to make himself look better and more acceptable in the public eye. It’s vital to notice that the three men discussed in this article were all considered “wife guys,” and how ironic this is. This should leave us with a reminder: if a man needs to consistently remind the public how in love with his wife he is, he’s probably over-compensating for something.