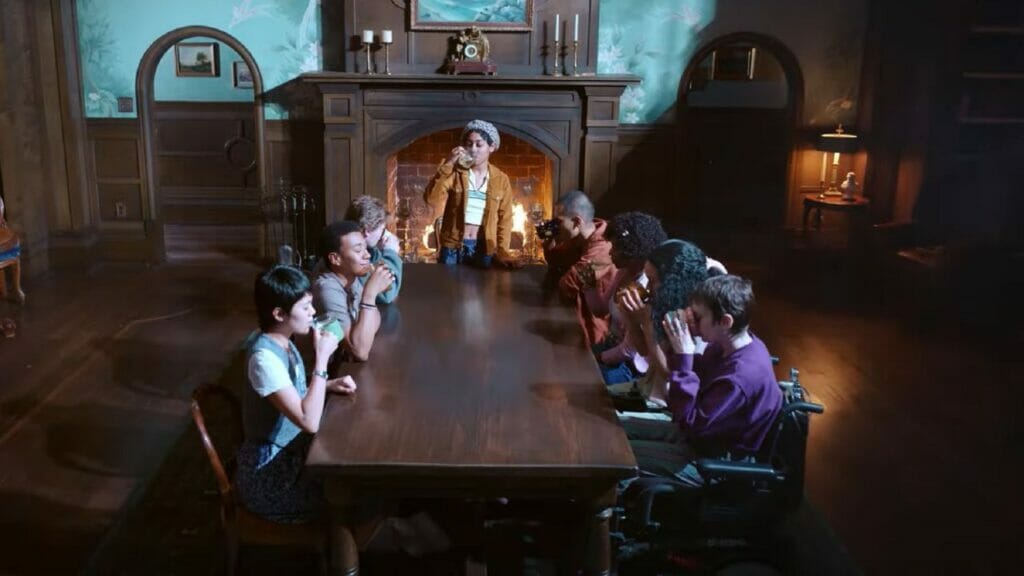 The show The Midnight Club, by filmmaker Mike Flanagan, won’t be coming to Netflix this September. When will it hit our screens?

What is The Midnight Club about?

This well-known horror writer will soon release a series that makes the hair stand up on the back of your neck. It has been adapted from Christopher Pike’s 1994 young adult novel that follows terminally ill patients at Brightcliffe hospice who gather every night to tell spooky stories at midnight.

The official synopsis, via Netflix’s Media Center, for the show reads:

“To those before. To those after. To us now. And to those beyond. Seen or unseen. Here but not here. At a manor with a mysterious history, the 8 members of the Midnight Club meet each night at midnight to tell sinister stories – and to look for signs of the supernatural from the beyond.”

Release Date of The Midnight Club

The Midnight Club may not be coming to Netflix in September 2020. But the wait for the upcoming American horror mystery thriller series, created by Mike Flanagan and Leah Fong, is nearly over! The show will find its way to our screens during the year’s spookiest month; October!

The new Netflix series will be available for streaming starting October 7th. So not much longer to wait! The first season will have ten episodes and can be watched in one sitting or spread out over a few days.