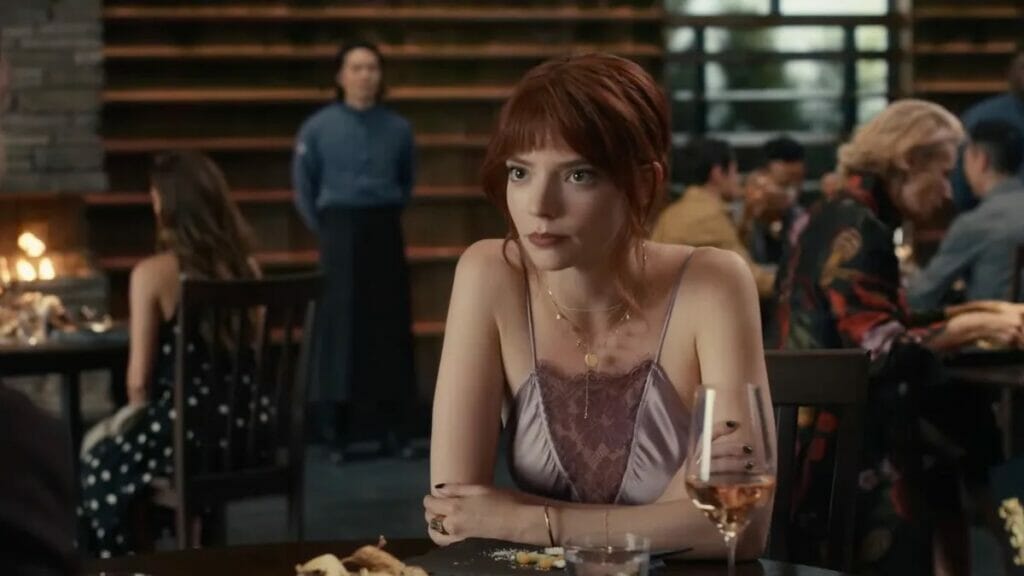 Everyone is hungry for a new movie right now. November has almost ended, and “The Menu” is one of the latest releases, which is all set to hit theatres nationwide.

The dark-com thriller horror had its world premiere at the Toronto International Film Festival on September 10. The movie is reported to have been written by the comedy writers Seth Reiss (writer in Late Night with Seth Meyers) and Will Tracy (writer in Succession) and being produced by Hyperobject Industries (Adam McKay and Betsy Koch), and Gary Sanchez Productions (Will Ferrell).

Actors Anya Taylor-Joy in the role of Margot Mills, Nicholas Hoult in the part of Tyler, and Ralph Fiennes in the role of Julian Slowik, the head chef of Hawthorne, are leading the packs of incredible performances with the help of an ensemble cast that is said to include Judith Light, John Leguizamo, and Janet McTeer.

Even after its amazing global opening weekend, you might still need to decide whether the movie should be watched or skipped altogether.

Is “The Menu” worth watching?

The trailer did a great job of not spoiling what would unfold. Lengthier trailers usually reveal too much and deter people from going to the theatres and watch.

When the movie started, people said that they had their assumptions. It almost felt like it would be similar to Death on the Nile or the super classic ‘whodunit’ film. They thought they could guess what would happen next, but they were wrong.

The Menu is already in its nationwide theatrical release process.

In this article:The Menu, The Menu cast, The Menu Netflix, The Menu plot, trillmag