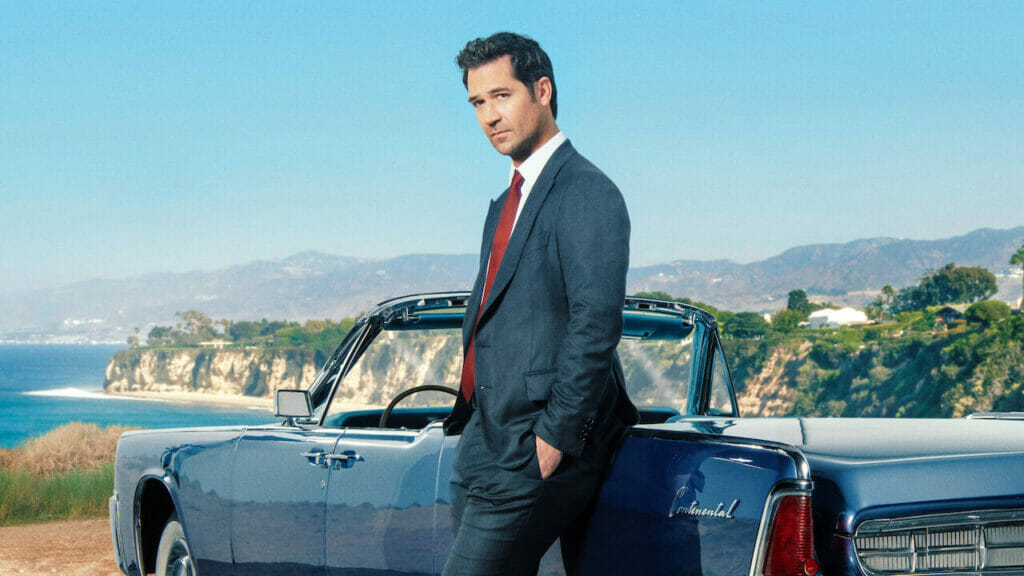 The Lincoln Lawyer premiered in May 2022. Since then, it has proven to be one of the most popular Netflix shows around. Fans are therefore excited at the tantalising prospect of the next installment.

Netflix announced The Lincoln Lawyer season 2 was being commissioned just a month after the release of the first – owing to its huge success.

We already know that The Lincoln Lawyer season 2 will be an adaptation of ‘The Fifth Witness,’ the fourth book in Michael Connelly’s Mickey Haller series. The first season was an adaptation of ‘The Brass Verdict’. Therefore this Netflix series looks set to skip over the third book, ‘The Reversal’.

The stars in this series are Manuel Garcia-Rulfo and Mickey Haller, with the supporting cast including Neve Campbell, Becki Newton, Jazz Raycole, Angus Sampson, and Christopher Gorham.

However, we also shouldn’t be surprised to see a lot of new faces in Season 2 when Mickey takes on a new case.

Unfortunately, The Lincoln Lawyer season 2 won’t be arriving on Netflix in September 2022. The series wasn’t included on the complete list of new release movies and shows for September.

Presently, The Lincoln Lawyer season 2 hasn’t started filming. So, it’s a little difficult to predict a release date.If filming starts by the end of 2022, then the viewers will see the season premiere by summer or fall next year, in 2023.