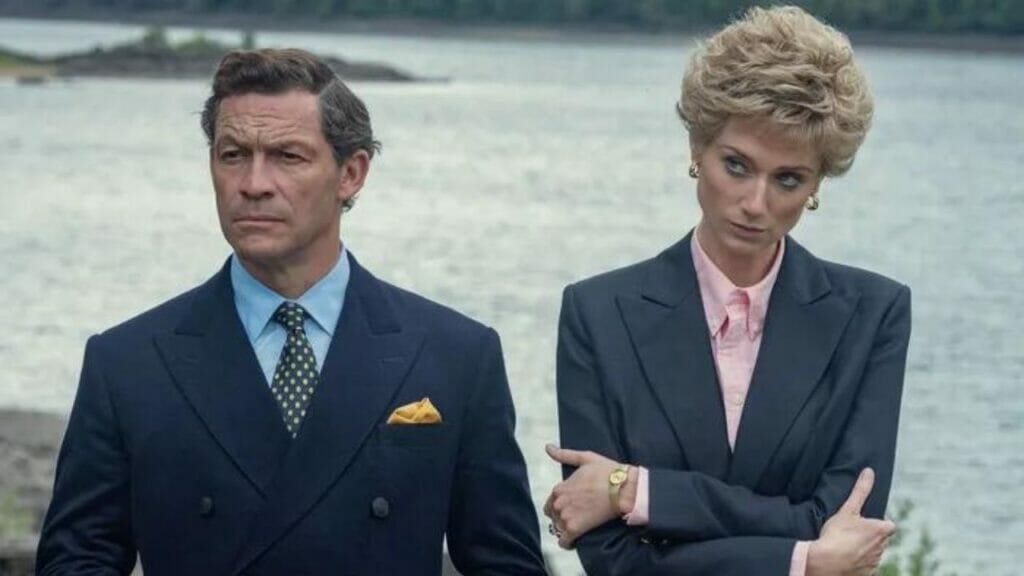 The Crown season 5 is now on Netflix, following the British Monarchy in the 1990s. As Queen Elizabeth II goes on to rule in England, Prince Charles tries to get out of his marriage with Princess Diana, and we eventually see the two part ways. A few faces are added with a new season to replace some central figures.

One of those new faces is Mohamed Al-Fayed, played by Salim Dau. The real-life figure is a billionaire from Egypt who was essential in Princess Diana’s life in the final months before her untimely death. Al-Fayed shifted to London, England, for business in the 1960s and got engaged with powerful people, ultimately becoming the owner of Harrods department store, the football club Fulham F.C., and the Hôtel Ritz in Paris, France.

Mohamed Al-Fayed lost his son and a friend that night, but he is still alive in 2022. At the time of this writing, he is 93 years old. However, he no longer owned the Harrods or Fulham F.C., and he’s still running the Ritz Paris hotel. In 2010, he traded Harrods to Qatar for a reported $2.4 billion; in 2013, he traded the football club to fellow billionaire Shahid Khan for $300 million.

Al-Fayed has been accused of assault and sexual harassment many times throughout the years, and he seemingly keeps a low profile these days. According to Forbes, his net worth is about $1.9 billion as of 2022.