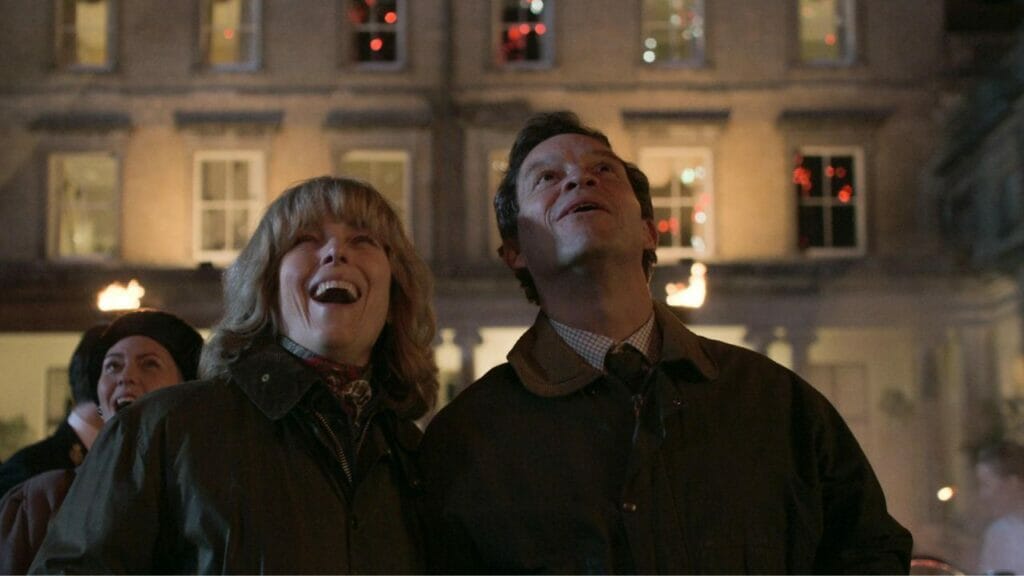 The Crown season 5 has finally made its way on Netflix, and fans are already watching the show. We saw new actors portray main characters as they aged up, with Imelda Staunton, Elizabeth Debicki, Jonathan Pryce, Dominic West, and others joining the stacked cast.

The Crown season 5 occurred in the 1990s, concluding in the months ahead of Princess Diana’s untimely death. This means we’ll see more of Prince Charles’ affair with Camilla Parker-Bowles, including the infamous “tampongate” scandal and Princess Diana’s romantic relationship with Dodi Fayed.

Camilla and Charles met in 1970 through a mutual friend and dated briefly before starting an affair in the late ’70s. Camilla had been married to Andrew Parker since 1973, and then Charles married Diana in 1981.

By 1995, Camilla and Andrew had officially divorced.

When did Prince Charles marry Camilla?

The Crown season 5 took us to 1997, meaning the two couples will be divorced and are starting to move on with their lives.

We won’t get to see King Charles III’s ascension play out or Queen Elizabeth II’s death on The Crown, but I wouldn’t be surprised if we see some on-screen adaptation of that part of the Royal history in the years to come.

For further updates on The Crown season 5, please stay tuned.