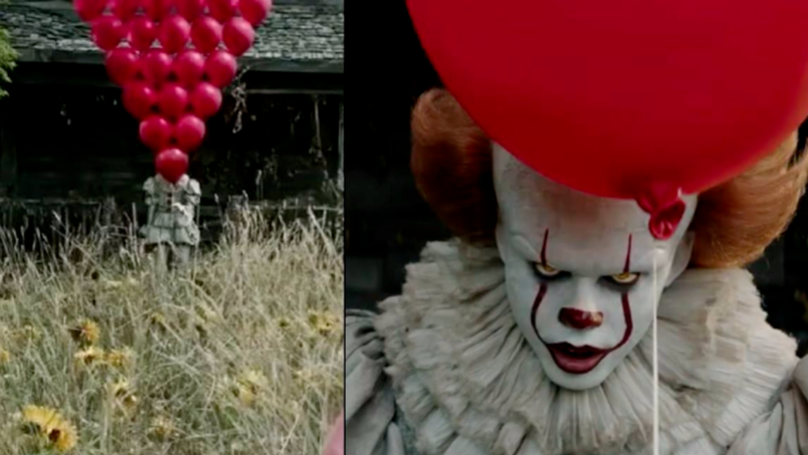 The reboot of a beloved Stephen King classic is just days away. It‘s already got solid reviews from the lucky few who’ve seen an early showing. If you’re still debating whether or not to check it out, then why not hear what the creator himself thinks?

“I had hopes, but I was not prepared for how good it really was,” King says in his review. He even went to see it twice, saying “…I felt I was seeing things the second time through that I missed the first time.”

It’s incredibly high praise when a creator approves of an adaptation, but King as taken it to a new level, encouraging people to go see it.

You can listen to Stephen King’s review here:

The new movie comes out in theaters on September 8th.

You can watch an extended trailer here:

If you looking for more of “It” (2017), then you should take a loot at another trailer.