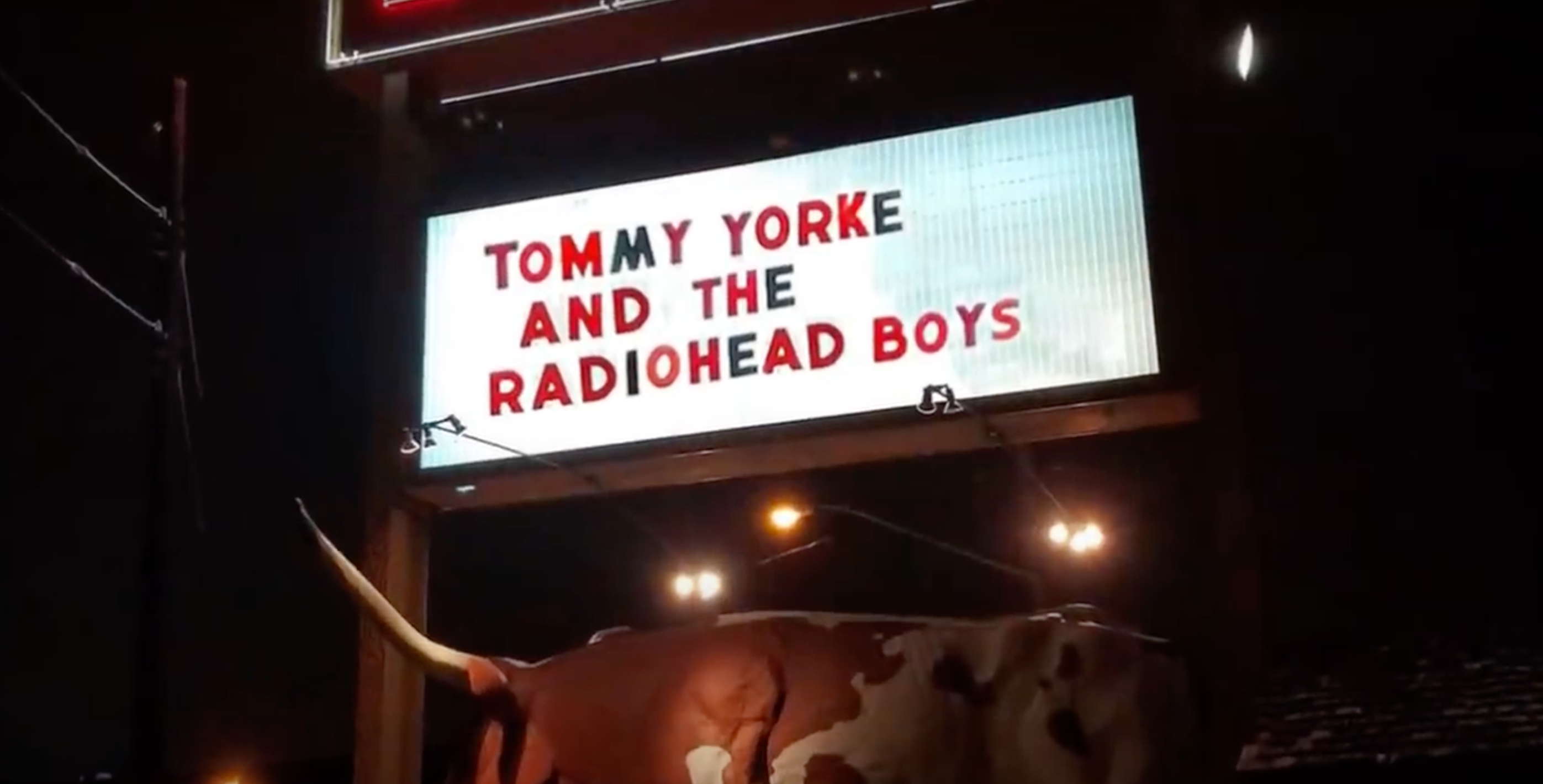 ‘There I Ruined It’ – a YouTube channel with over 131K subscribers – has recently reimagined Radiohead’s infamous song ‘Creep’, giving it a country twist, defined as the ‘Honky Tonk’ edition.

Swapping the original forlorn 1990s melody, which sparked the successful career of Radiohead, for a contrasting country-inspired cover of the band’s debut single, this video has gained enormous viral traction.

The original song was created by Radiohead to explore the sensitivities of masculinity during a time when men were advised against exploring their emotions. The song’s original sound is moody and brooding, honoring their intention by fully embodying the teenage angst.

This is where the new cover differs massively, featuring Nashville-inspired, romantic Old Western crooning, a far cry from the original melody. So what does the new cover add to the song? A different dimension? Despite the music video starring many cowboy hats and iconic Western tones, what do fans have to say about this cover?

On Twitter, the general consensus is that the original song actually lends itself to country music, with many people praising the cover for its new take on the classic.

Other fans have praised YouTube as a platform to indulge in these genre bends, amounting to new revolutionary amalgamations.

However, there have been some fans that have raised the concern about altering a classic. Does performing a covered version of this song ruin its original intentions? – fans are beginning to ask themselves.

The ‘There I Ruined It’ YouTube channel features several adaptations and covers of famous songs, with their most recent remix being ‘My Heart Will Go On (but it’s Smash Mouth’s All-Star)’.

Whilst we are in an era where music covers are a lot more popular, used across apps such as TikTok and Instagram reels, we must also question how much we value the intention of the song when these covers are being performed? Will covers always be revolutionary and intriguing like There I Ruined It’s cover of ‘Creep’, or will the overriding sentiment be that we are discrediting the original work? This poses an interesting question for fans and music lovers alike who intend to indulge in Radiohead’s music as a means to honor it. It raises the interesting predicament of how we can best praise an artist for their work.