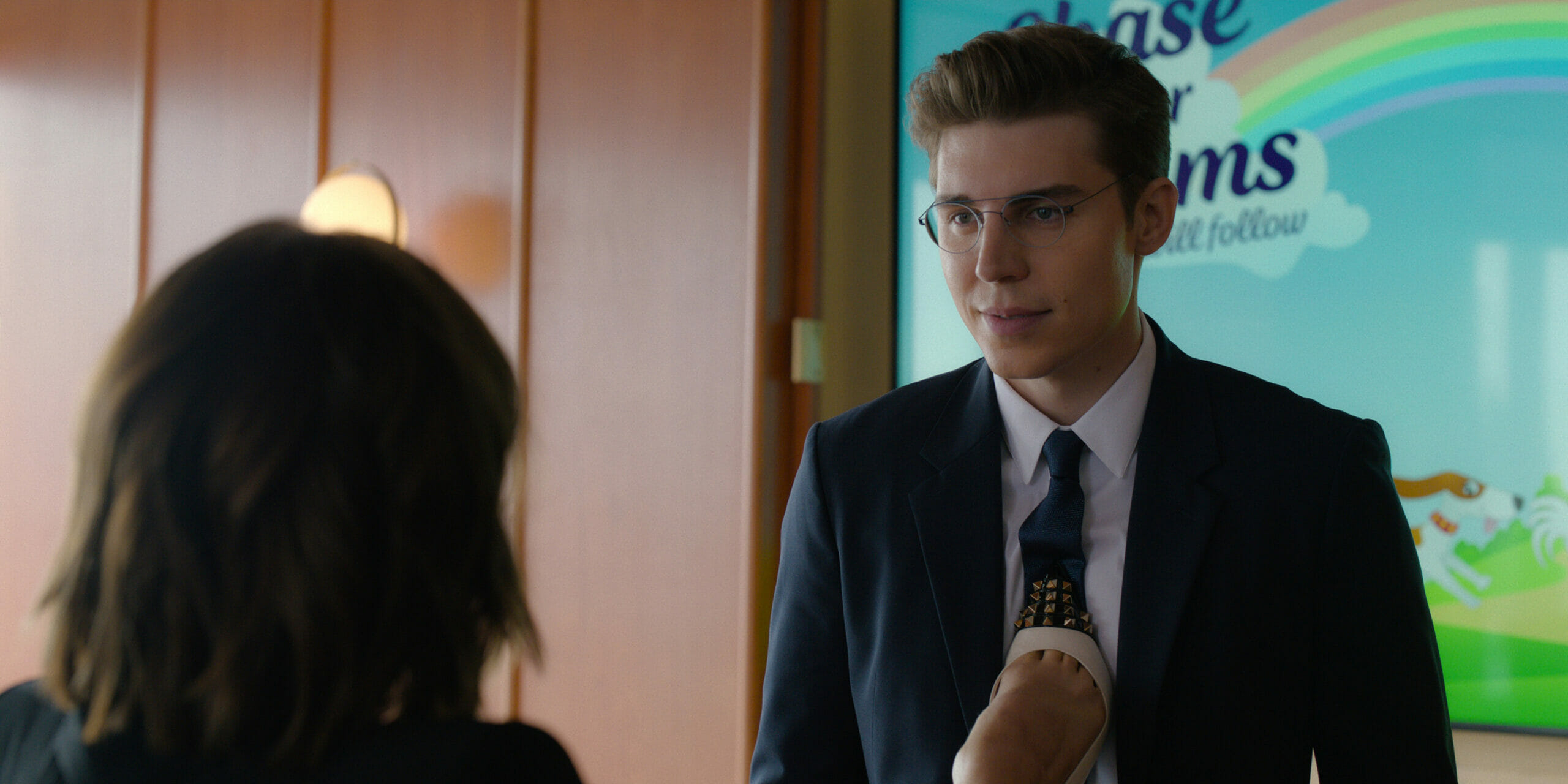 Partner Track will soon premiere on Netflix. The fans have high hopes for this upcoming drama series, primarily because of its glamorous aesthetics and relatable career struggles. The creators are sure this series will be a fan favourite because it includes none other than Nolan Gerard Funk.

The fans will, however, have to wait until next week to know who Nolan’s character Dan is.

According to Model Fact, Nolan’s height is approximately 6 feet. He has dark brown hair and olive green eyes.

Nolan’s official Instagram ID is @nolanfunk. The page has 342,000 followers, and Nolan mostly posts behind-the-scenes pictures of himself and his other cast members.

Nolan has worked in quite a few notable roles in his career. He is best known for his roles in Glee as Hunter Clarington and Awkward as Collin Jennings.

A few of Nolab’s noteworthy works are listed below:-

Nolan’s latest projects include Confession and LA Law. Both of these will be released very soon.