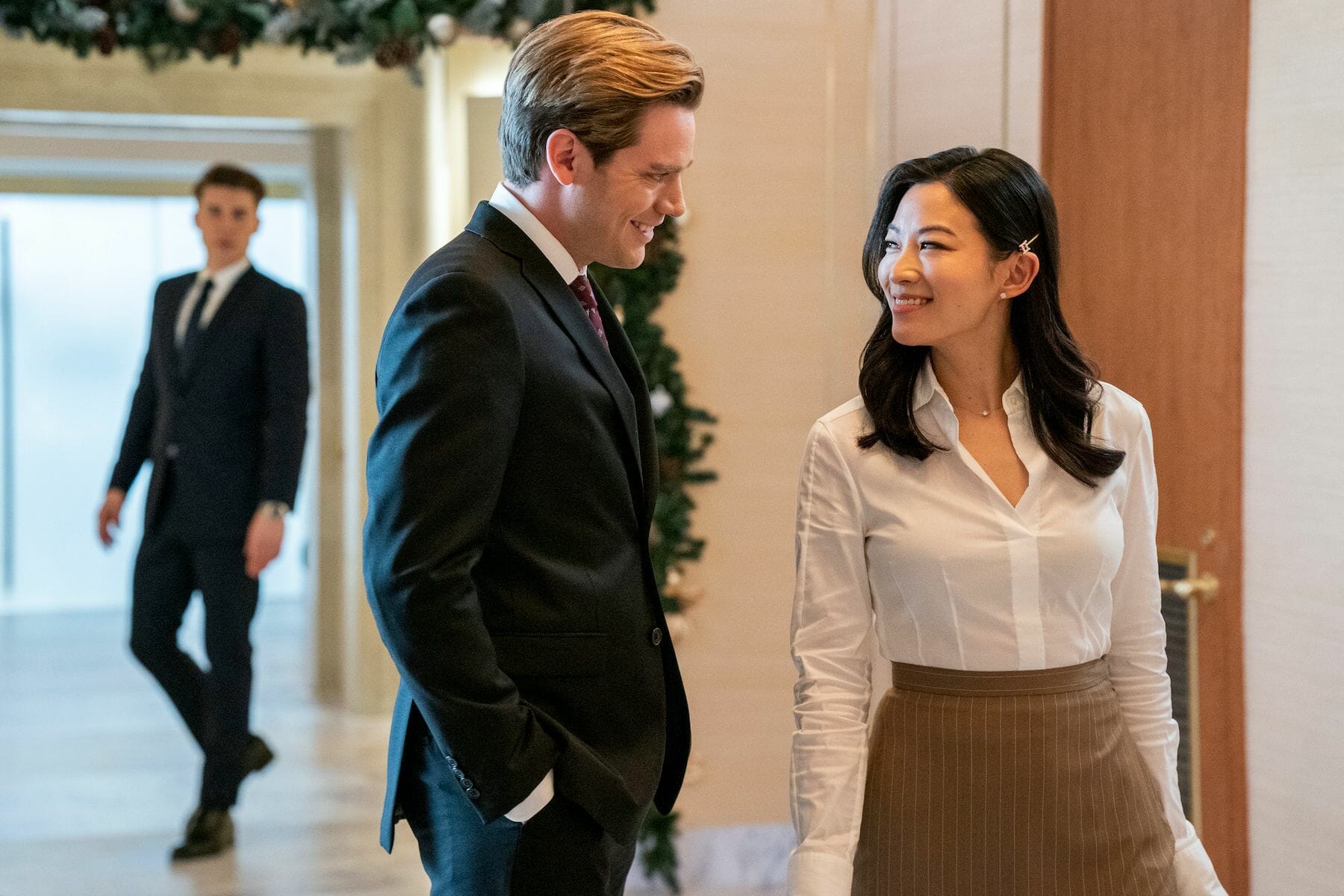 Partner Track is finally streaming on Netflix and we are loving the soundtracks used in the series. There are tons of music featured in the series, most of it from lesser-known artists but some from popular musicians.

Partner Track soundtrack: All songs featured in the episode are given below:

“Again” by CATT
“All the Troubled Hearts” by Hiatus Feat. Daudi Matsiko
“Eye of the Storm” by Millie Turner
“Red Lips” by Cassandra Jenkins
“Give It to Me” by Animal Island
“Lucky Me” by The Knocks Feat. Great Good Fine Ok
“Who’s Your Love” by Orang Utan
“Your Lover” by Peter Dallas Feat. Aviemore
“Still Young” by Odyssette Feat. Rén with the Mane

“Yeah We Do It Like” by Jonathan Murrill, Lee Richardson, Tom Ford & James Cocozza
“Collapse” by Vancouver Sleep Clinic
“Do It” by Baila Curry
“So Sorry” by Olivier Babeau

“Jingle Bells” by The Sugar Sisters
“Good Things” by Maple Glider
“6’s to 9’s” by Big Wilds feat. Rationale
“One More Time” by James Gruntz
“Mosaic” by Tiflis Transit
“Life As It Comes” by Geoffroy