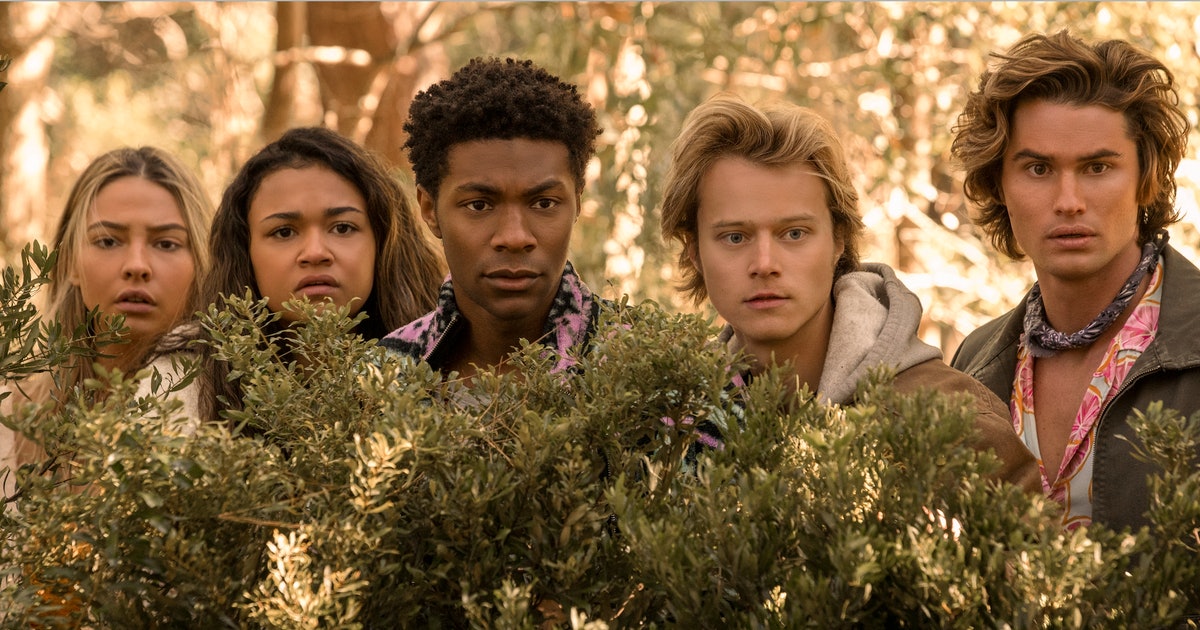 When Outer Banks was released on Netflix, it became a massive hit among its viewers. The fans certainly got hooked on the story of the friend group and all the mystery and drama that revolves around them. There is a lot more to it, however.

The first season of OBX was released in April 2020, and the second was released in July 2021. It’s just the sophomore season that received a summer release. Still, the action-adventure feels like a show for the warmer weather. It’s a bit weird not having a new season during the summer this year.

There is no official release date for the Outer Banks season 3 yet. But that cannot stop us from predicting when our favorite Pogues might return to our screens.

The second season started filming in August 2020 and was wrapped at the beginning of April 2021, and that required roughly seven months.

The filming of Season 3 started in February this year. Thus, if the filming schedule is the same this time around, it implies that production will likely end up in September 2022. That means we might not be able to see John B and his crew return to our screens until December. 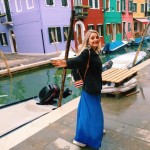