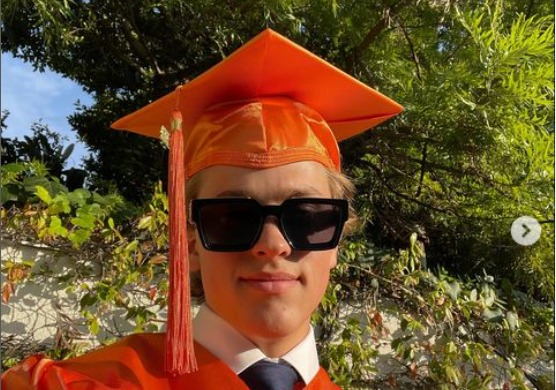 Never Have I Ever, season 3 is about to arrive on Netflix on 12th August. It’s important to get familiar with the newest cast members to prepare for the new season. The fans already know about Anirudh Pisharody (Des) and Terry Hu (Addison). It is time to know more about Deacon Phillippe. He will be playing the role of Parker in the teen series.

Parker is represented as a member of a rival debate team from a rich private school. He is someone who is always down to party. However, it’s unclear what Parker will bring to the new season.

Deacon Phillippe was born on October 23rd, 2003. Therefore, he is 18 years old, and his zodiac sign is Scorpio.

The viewers can always go through his socials(Instagram) – @deaconphillippe. As of August 8th, he has 399k followers and 15 posts.

Deacon is going to make his acting debut in Never Have I Ever, season 3. Although his passion is music, he still likes to act on the side. Deacon is supposed to go to college for music in the fall. Therefore, it’s unclear if he’ll take on more acting gigs in the forthcoming future.