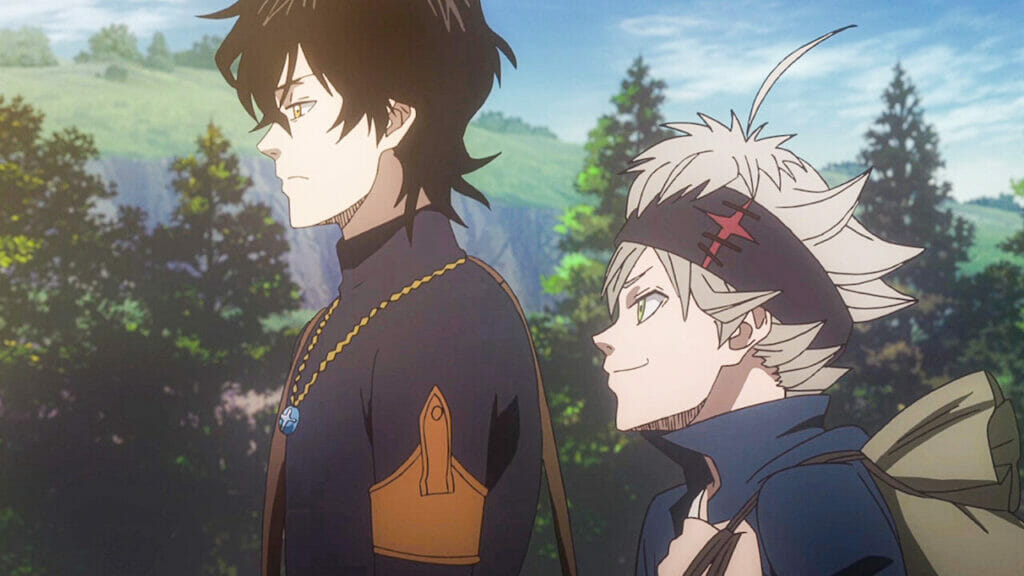 Hey Folks, Welcome to your early look at what’s coming to Netflix in March 2023. Here’s an ongoing preview of what new series and Netflix Original movies will hit the service throughout March 2023.

Netflix Release Date: March 31st
Language: Japanese
Official Synopsis: “In a world where magic is everything, Asta, a boy who was born with no magic, aims to become the “Wizard King,” to overcome adversity, prove his power, and keep his oath with his friends.”
Trailer:

Please stay tuned on our website for further updates on new series and movies coming to Netflix.