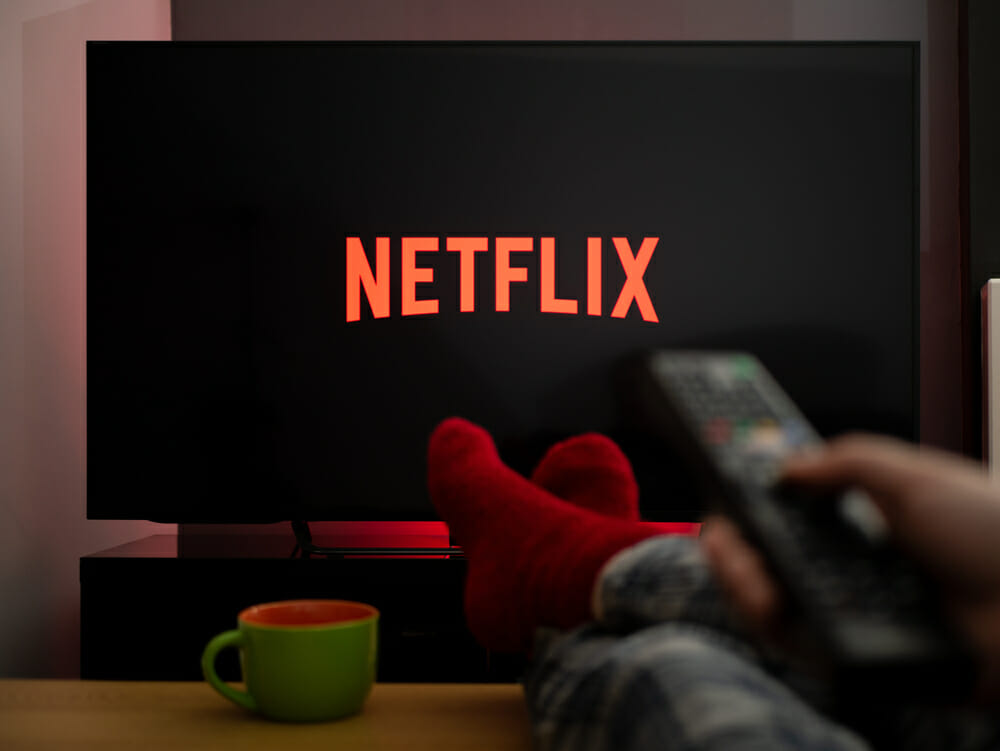 Netflix is currently working on a handful of new features. One of those features is a live channel called Netflix Direct, which has been in the making since November 2020.

Only France has experienced this Netflix Direct feature since 2020.

So how does Netflix Direct work?

First, Netflix Direct can be accessed only via the web interface by clicking on a dedicated link.

The series will be programmed on blocks of just the first five episodes of a season.

The programming will be done irrespective of the season.

Each title is presented on the schedule with the time of broadcast, the title’s logo, and the episode’s title. The viewer can click on any title on the schedule that redirects to the series or films page to watch it instantly.

The interface is pretty much the same as the subscribers are used to.

However, here the viewer cannot rewind or change the speed of the video.

Watching some episodes on Netflix Direct does not add the title to the viewer’s queue. So the viewer won’t be able to catch up later. The schedule is prepared randomly without any particular rhythm.

Mainly, it’s a new feature page that seems to be polished enough. However, it has had no evolution whatsoever since November 2020.