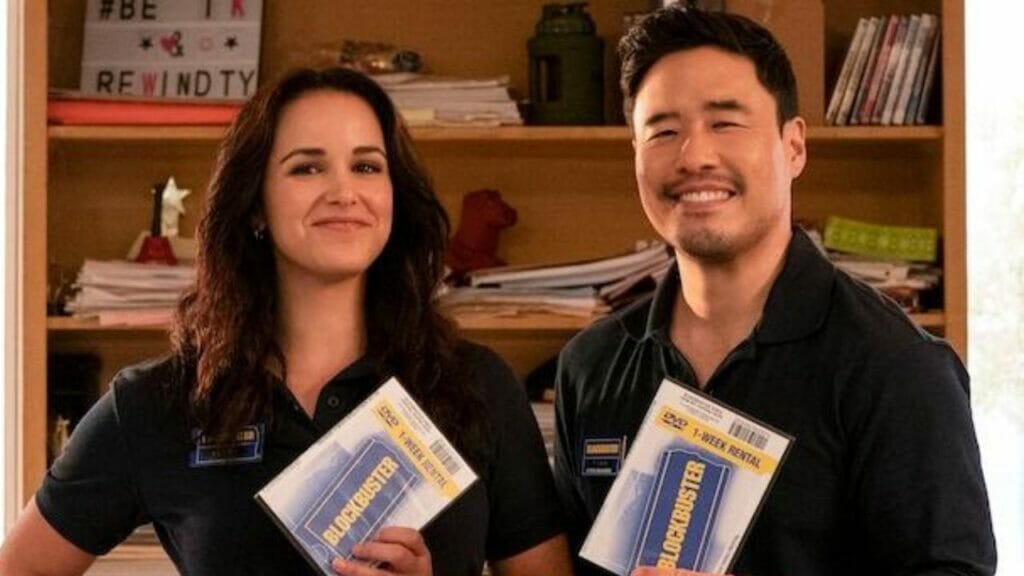 The office humor show “Blockbuster” has been canceled for its next season. We’ve discussed why the streaming giant has decided to axe the show from its catalog.

The show followed Timmy Yoon, a hardworking manager operating the last Blockbuster Video store in the States. He tries to do everything with the employees to keep the store running and relevant to people.

Unfortunately, the cancelation of the show is a decision taken under the response of the show. As per Variety, the show wasn’t part of Netflix’s Top 10 list in the USA, it’s been reported that the show entered the Top 10 list in two countries only Australia and Canada.

Following this, another factor that contributed in favor of this decision was the show’s rating by the critics. It gathered 22% of critics and 45% of the audience on Rotten Tomatoes. This indicates just one thing that the general audience did not enjoy the show.