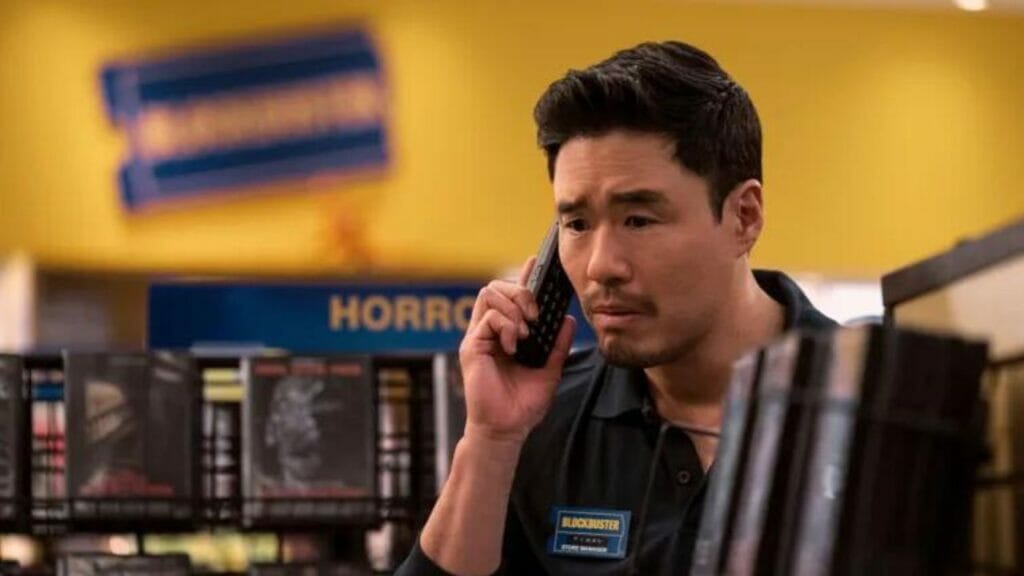 Timmy is described as a man who has a love for movies. He’s worked at Blockbuster since he was a teen and had a long-time crush on his co-worker Eliza. After discovering that his store is the last Blockbuster Video in America, Timmy and his employees must do everything they can to stay afloat.

While we wait for Blockbuster to land on the streaming platform Netflix, let’s get to know the Timmy actor better. Below, we have shared all there is to know about Randall Park, such as his height, age, and much more.

Randall has been in many TV shows and movies over his acting career. However, he’s best known for his roles in Always Be My Maybe, Fresh Off the Boat, The Interview, Veep, WandaVision, and Ant-Man and the Wasp. We’ll see him next in Strays, Aquaman and the Lost Kingdom, Totally Killer, and Ant-Man and the Wasp: Quantumania. He’ll also voice a character in the upcoming Netflix animated series Blue Eye Samurai.