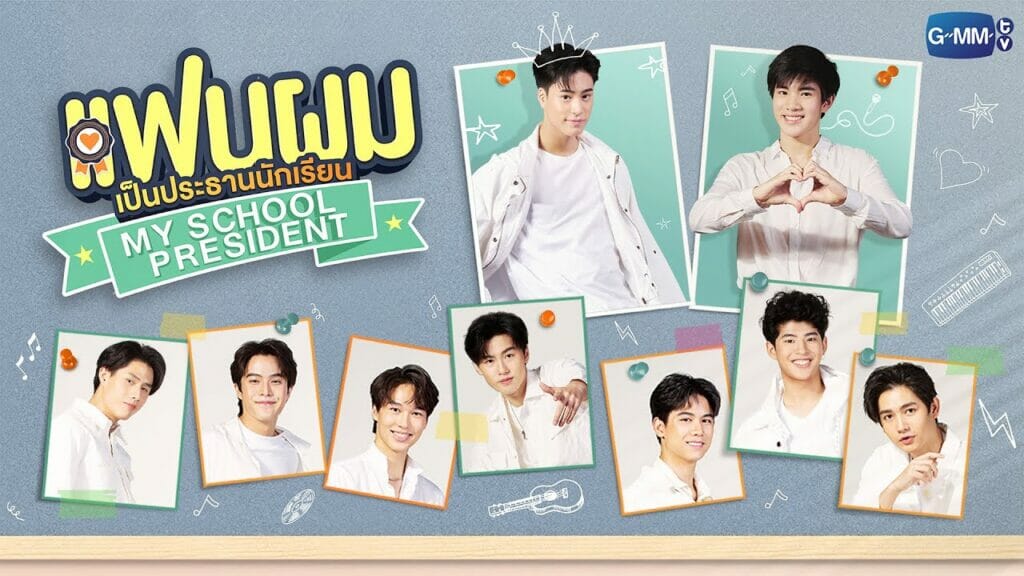 Fans may anticipate that School President has now been transformed into a television series and is on the verge of becoming a hit. Kornprom Niyomsil, the creator of popular programs including Office Sickness and the Our Skyy, to mention a few, has directed the entire program. Gunn & Tinn are two senior lads who are the central characters in one of the most recent series, My School President. The show hasn’t been airing for long but has already become the talk of the town.

My School President Episode 3 is set to drop on Friday, December 16, 2022, at 8.30 pm in Thailand. This Thai program releases new episodes on Fridays, which last roughly 50–55 minutes. In the following episode, Tinn will be seen agreeing to assist Gunn—but only if he becomes his slave. Fans from other nations can watch the show at 7 pm IST, 12.30 am AEDT (December 17),1.30 pm GMT, and 8.30 am EST.

Fans from Thailand will be able to watch the show when it drops on GMM One at 8.30 pm, fans from other nations will need to check the time zones.