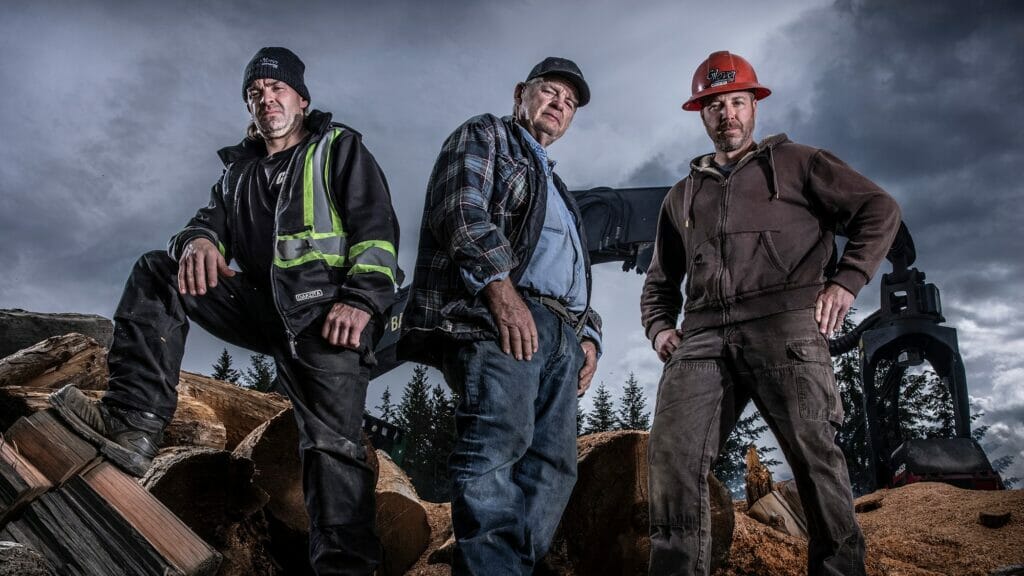 This show is a documentary series that showcases the lives of workers who relentlessly perform their duties against all odds. It mainly shows Craig and Brent Lebeau’s daily work assignments. These brothers used to have separate businesses but decided to work together after falling demand exacerbated the situation.

Mud Mountain Haulers initially aired as a series on January 25, 2021. The show is a spin-off of the existing show Highway Thru Hell, and both will be filmed at the exact location.

Craig and Brent Lebeau, owners of Leabeau Bros Logging Company, are two brothers passionate about heavy and demanding logging operations. Their job is to get the logs to where they need to be, and they often have to use heavy machinery and large trucks.

In the previous episode, we saw Craig being challenged by heavy snow and Brent deals with picking up some logs while Kylie drives through a very narrow dirt road to complete her task.

The sixth episode of the series will premiere on November 5 with a runtime of 45 minutes on Discovery+ or Apple TV at 11:00 PM ET. Canadian viewers may tune in to CTV to watch the show at 10:00 PM ET and 7:00 PM PT.