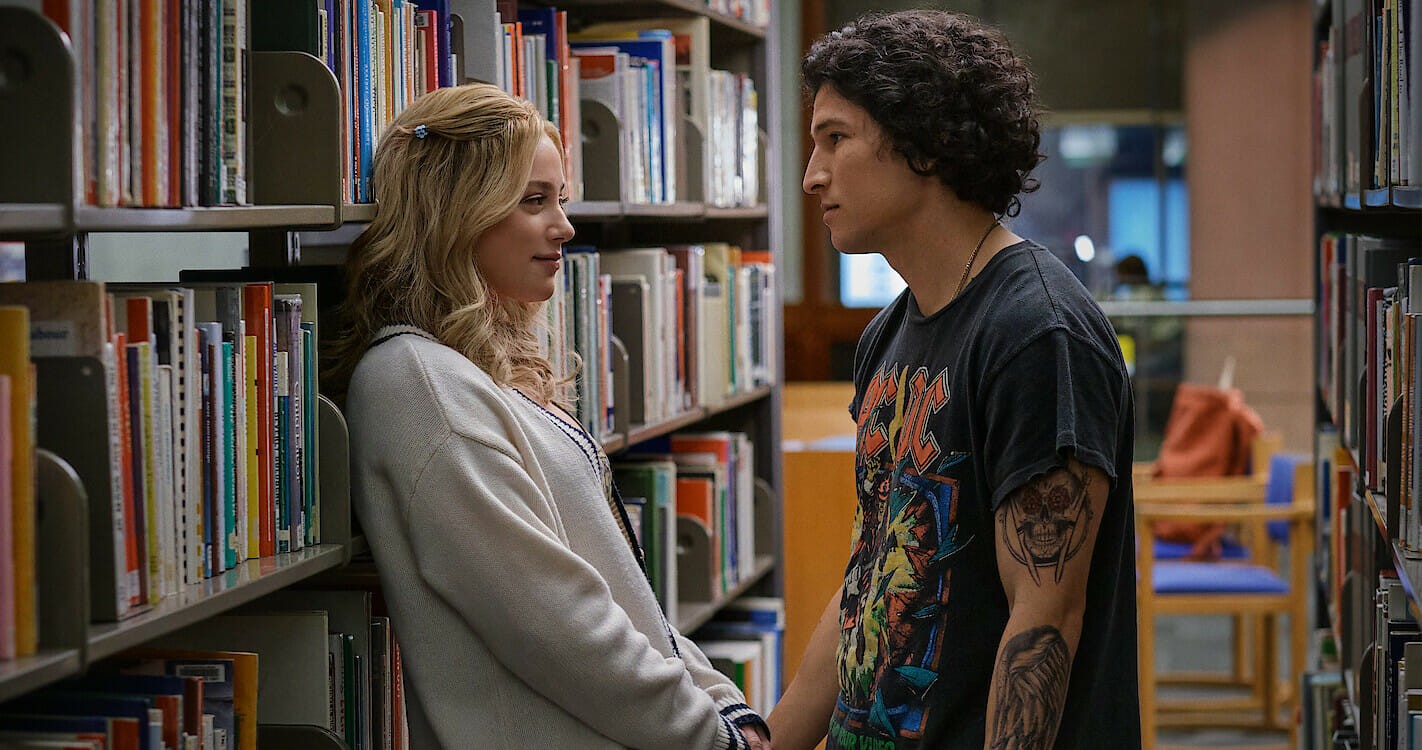 Look Both Ways is currently streaming on Netflix, and viewers are already thirsty to know if the movie will return for a sequel.

The story of Look Both Ways revolves around Natalie, played by Riverdale‘s Lili Reinhart, whose life diverges into two parallel realities when she takes a pregnancy test. In one fact, Natalie is pregnant and settles down in her hometown. In the other reality, Natalie isn’t pregnant, and she moves to Los Angeles to pursue her dreams.

In reality, when Natalie becomes pregnant, she is given a chance to be on a panel with successful animators at the South by Southwest Film Festival. She also ends up with Gabe. In the other timeline, Natalie showcases her animated short film and gets selected for a competition at the South by Southwest Film Festival. So, things seem to work for Natalie in both timelines.

As of Aug 18th, Netflix has not yet confirmed Look Both Ways 2. Look Both Ways has no cliffhangers that can continue for a second part. It ends in a way that seems final. Therefore, there might not be a part 2 for this movie.

However, there is a chance for a sequel. If Look Both Ways gets a lot of buzz and earns many viewers, Netflix might give the sequel the green light for part 2.