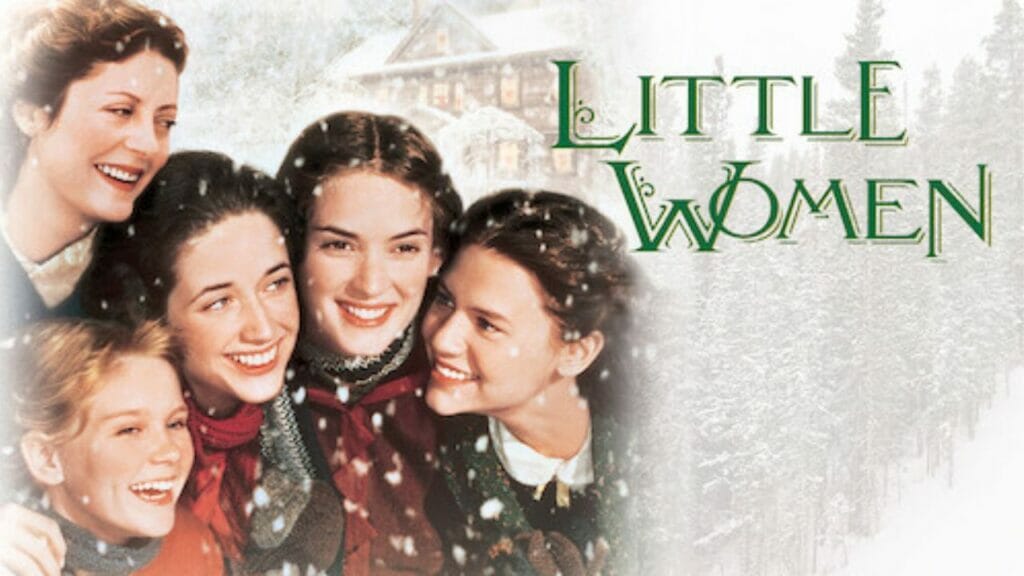 According to the reports, a new Korean mystery series will arrive on Netflix on September 3. The Korean series has the title -Little Women.

The first episode is supposed to arrive on Netflix on Saturday, September 3, 2022. Later, new episodes will be released twice weekly on Saturdays and Sundays until the finale on Sunday, October 9, 2022. However, the release dates might change and can be postponed or moved forward. The first season consisted of 12 episodes, and the K-Dramas on Netflix generally have this many episodes.