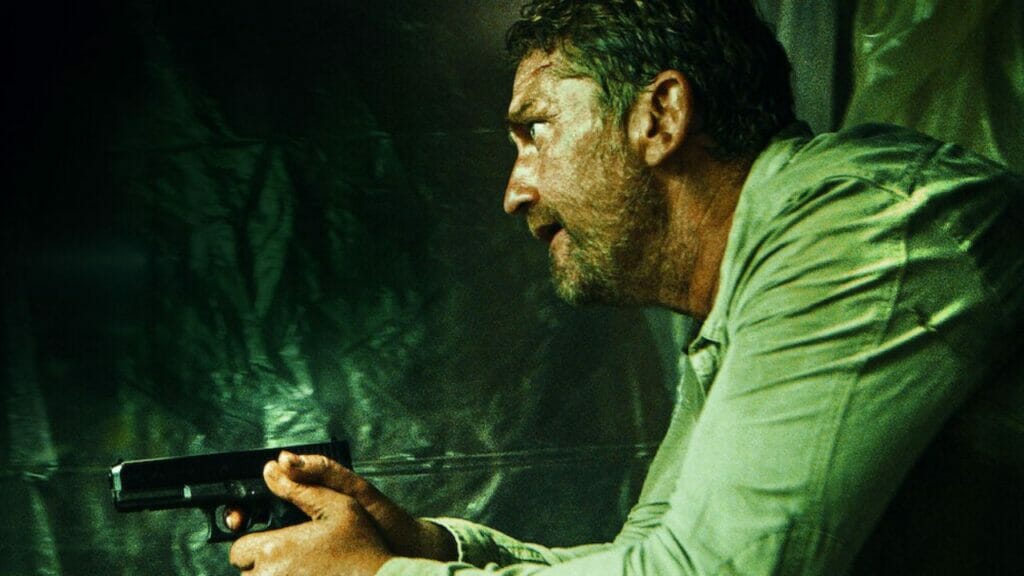 Last Seen Alive starring Gerard Butler, was released this past summer on Friday, June 3. But recent additions to Netflix have garnered the film a new audience, and viewers are enjoying it more. As of October 12, the movie is ranked number four on Netflix’s Top 10 Movies in the U.S., and it’s got a nine-note rating out of ten.

Netflix added the movie on October 1, and its viewership numbers have already been strong. As for who stars in the production, otherwise, we’ve got you covered below!

When Will’s wife disappears unexpectedly, he turns to the police for help. But as soon as they question him, he falls under suspicion. As a result, he decides to take the law into his own hands and go on the run. This leads down a dark path, with a high likelihood of getting caught.

What did you think of the Netflix film? What kind of action thriller would you like to see available on it’s streaming service? Let us know your thoughts in the comments!