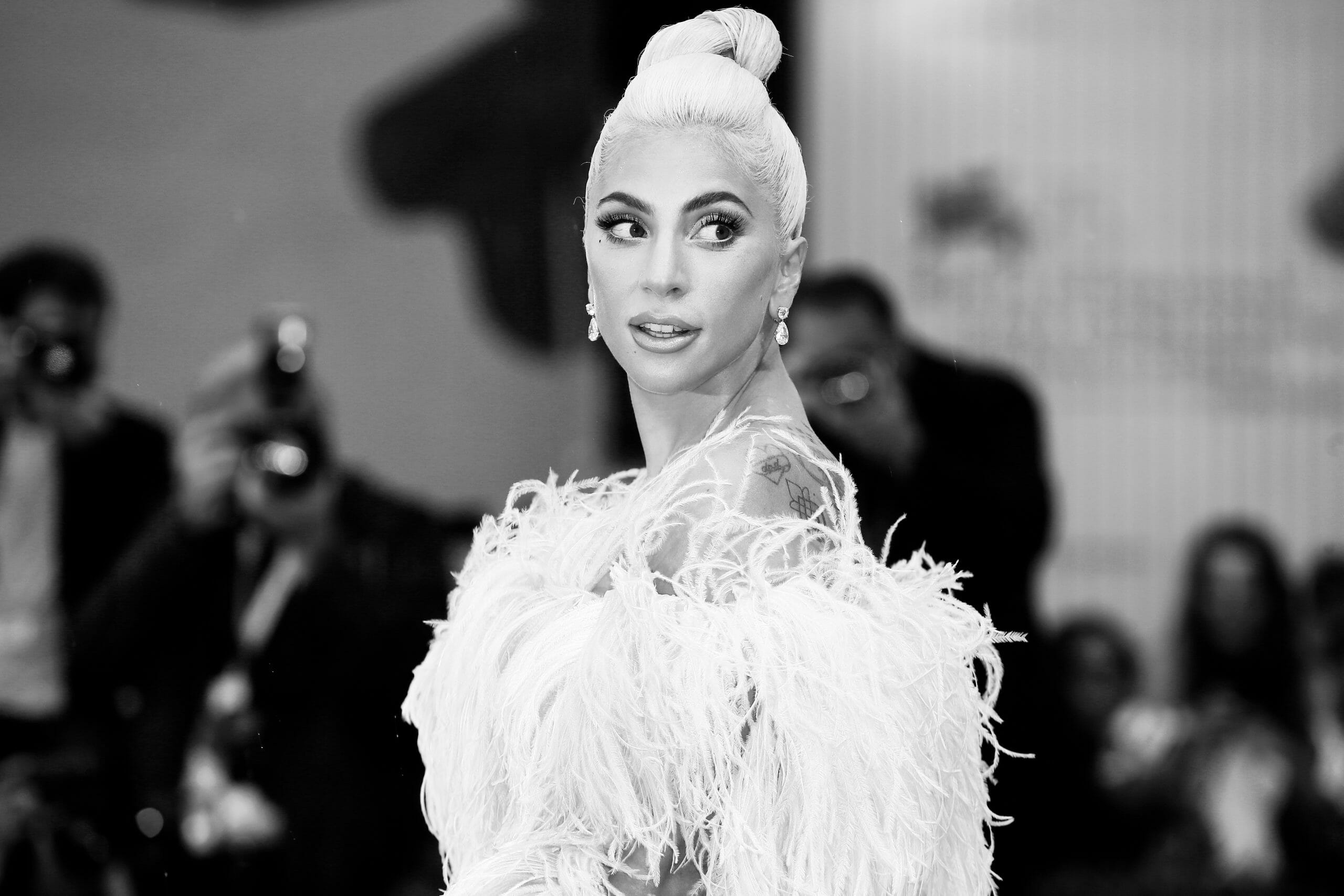 Little monsters, put your paws up!

The pop icon announced the news on Twitter after uploading a short video teaser with the caption “Joker: Folie à Deux 10.04.24.” The clip features an animation of Joaquin Phoenix and Lady Gaga waltzing. Looking closer, fans can spot a little heart on Gaga’s cheek, a reference to Harley’s character.

Fans have reacted with the utmost excitement. One user wrote: “THIS IS GOING TO BE ICONIC I’M SPEECHLESS.” While another added: “I’m still very shocked, someone help me please.”

One user described it best: “Can’t imagine anyone better for the role! Omgg. The only thing is, it seems super out of her comfort zone. This is going to be a completely different role than what we’re used to by her in movies! I’m sure she’ll do great since she’s kinda like Harley Quinn inrl anyway.”

Aside from Gaga and Phoenix, not much else is known about the sequel. Todd Philips will return as the film’s director — and given his first Joker film secured 11 Academy Award nominations, it’s safe to say that Gaga and Phoenix are in great hands.

Fans of the Batman comics speculate the film will take place in Gotham’s Arkham Asylum, where Joker and Harley first met. As the story goes, Harley Quinn served as the Joker’s psychotherapist, until she became engrossed by her patient and joined him on his villainous rampage.

The film’s title, “Folie à Deux,” suggests this as well. The French term translates to “madness of two,” a rare psychosis or mental disorder shared by two people. The disorder is most common among romantic couples; however, it can also occur between family members or people who share a close bond. People with this disorder often reinforce each other’s delusions, similar to a feedback loop.

The disorder can also involve more than two people, known as “folie à trois,” “folie à quatre,” etc. With this in mind, the sequel’s title not only hints at Joker’s and Quinn’s relationship, but also the Joker’s influence on Gotham.

According to reports, music will play a larger role in the sequel. The film’s composer is yet to be revealed; however, it wouldn’t be a surprise if Gaga also composed the film.

In 2018, Gaga opened up about wanting to compose a film, while in 2022 she lent a hand in composing “Top Gun: Maverick’s” score. The clip teases this possibility, featuring the jazz song “Cheek to Cheek,” famously covered by Gaga and Tony Bennet.

We’ve yet to know how much music will play a role in the film. Announcements that the film may become a musical drew some divisive reactions; however, others have shown their support.

Zazie Beetz, who starred in 2019’s Joker as Arthur Fleck’s love interest Sophie, spoke to The Hollywood Reporter about this direction, revealing this shift in genre “makes wonderful sense.”

“…singing and dancing is quite a cathartic experience for me. I was going through a really, really difficult time at one point in my life, and I just started dancing and crying by myself. And that was an expression that matched where I was at that moment. And so I can see Arthur, who is feeling and experiencing so much, dancing and singing about it. He’s the Joker, so I think it makes sense to me.”

Musicals, according to Beetz, offer a creative way to explore a person’s inner thoughts and emotions. As such, given the Joker’s intense character and his flamboyance, it makes perfect sense for him to break out into a song or dance inside Arkham Asylum.