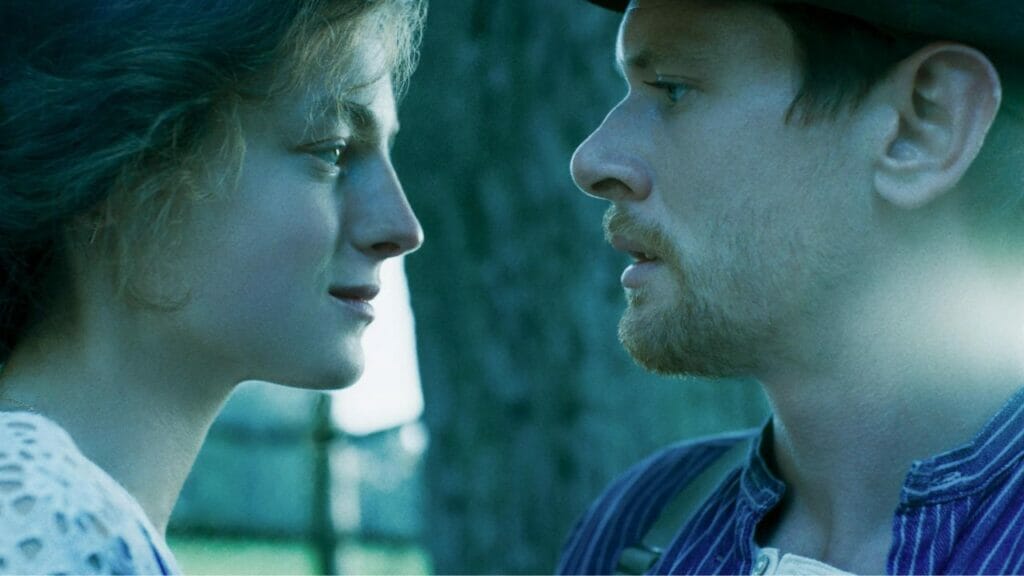 A new romantic drama film awaits you on the streaming platform Netflix. Emma Corrin starrer “Lady Chatterley’s Lover” debuted in cinemas on November 23, and it’s set to release on the streamer this Friday, December 2. The movie is based on the novel of the same name by author D.H. Lawrence.

Laure de Clermont-Tonnerre directs the movie. Connie (Corrin) is introduced in Lady Chatterley’s Lover as someone who marries money through her husband, Sir Clifford Chatterley (Duckett). When he returns from the First World War, unable to walk due to a war injury, frustration grows between the married couple.

Connie meets and falls for Oliver Mellors (O’Connell), the gamekeeper at the Chatterley estate. According to Netflix, their secret meetings lead to her sexual awakening. Because the couple isn’t as cautious as they should be, word of their affair spreads, resulting in local gossip. So, will Connie follow her heart or, as expected, return to her husband?

The show’s official synopsis reads, “After falling out of love with her husband following a war injury, Lady Chatterley pursues a torrid affair with the gamekeeper on their estate and begins to uncover her own internal biases.”